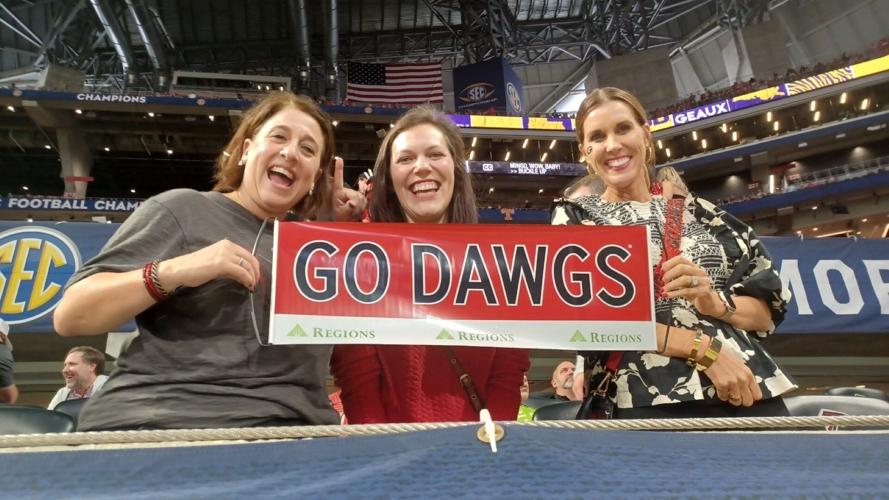 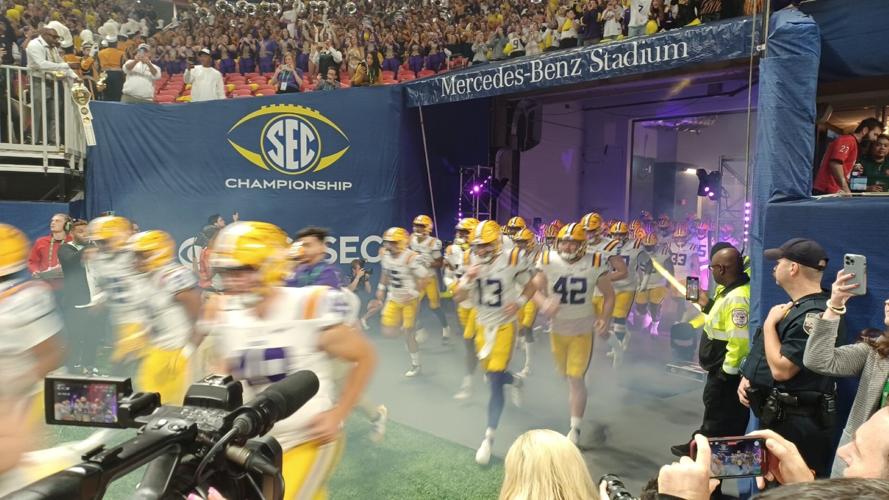 LSU takes the field at the SEC Championship Game, Dec. 3. 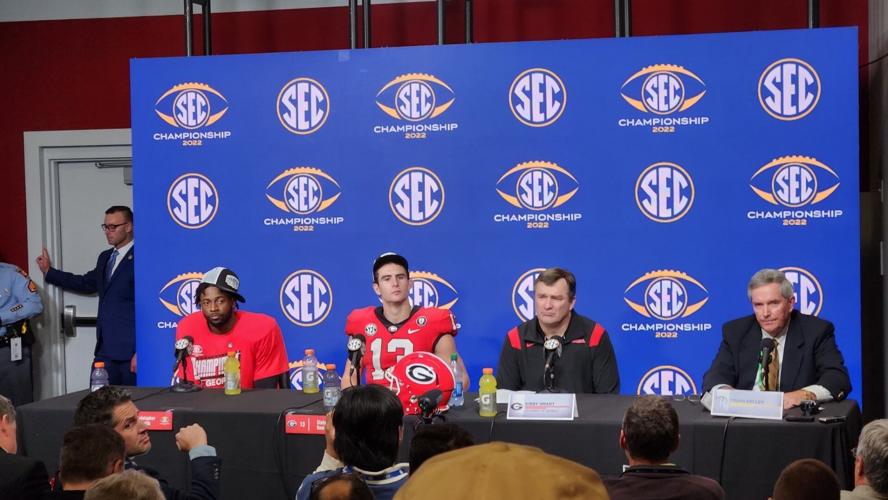 The late Keith Jackson, a Roopville, Georgia native, left a legacy of phrases generations of sports fans will never forget. He labeled offensive linemen “the big uglies.” When there was a play that potentially changed the outcome of a game, it was time for a big, hearty, “Whoa, Nellie!” But perhaps labeling the Rose Bowl game “the grandaddy of them all” was the one with which he’s most identified. In case you’re wondering, Roopville is at the intersection of routes 5 and 27, south of Carrollton. The population is, in a way, also somewhere south—somewhere south of 300 people.

The Rose Bowl game and parade have been New Year’s Day traditions for a long time. The first parade was in 1890, the first game in 1902. It’s been the bowl game with the largest attendance. In 2007, Sports Illustrated named the Rose Bowl the No. 1 venue in all of college sports. A list of just a few of the Grand Marshalls of the Rose Parade gives you an idea of how much that honor means. Hank Aaron, Roy Rogers and Dale Evans, the Apollo 12 astronauts, and Leonard Nimoy are among those who have had the honor. I kind of figured the day Scottie would beam me up would come before the Rose Bowl was not played on New Year’s Day.

However, as they say, nothing is constant except change. Rose Bowl officials basically wished to be treated differently by the College Football Playoff Committee and the television networks. They wanted a special window to air the Rose Bowl on New Year’s Day even in a year when that game and site weren’t among those scheduled to host the two semifinals or the championship. That was special treatment the committee and the TV networks weren’t willing to give the Rose Bowl.

So, granddaddy finally blinked and relented. That enabled the CFP to move up the scheduled expansion from four to 12 teams. The first 12-team field will be in the 2024 season and, in January 2025, Atlanta will become the first city to host a second CFP title game. Alabama beat Georgia here in January 2018. The January 2026 title game will be in Miami.

Let’s say one of the teams seeded five through 12 has a conference championship game and then makes it all the way to the CFP title game. That team would play 16 games. In theory anyway, the players still are required to go to class in their effort to obtain a degree. OK, stop snickering, some of them do want that degree because pro football is a long shot. The physical and mental toll of accomplishing both is hard to comprehend.

But since when do common sense and academics stand in the way of TV programming and athletic departments that pay head coaches massive salaries?

Randy Waters has been a TV/radio sportscaster since 1973 in Lexington, Louisville, Pittsburgh and Atlanta—WXIA/11 Alive (1984-2013.) He hosted Falcon’s programming on CW69 and is the color analyst for Georgia Tech/IMG basketball radio network, 1994-current.