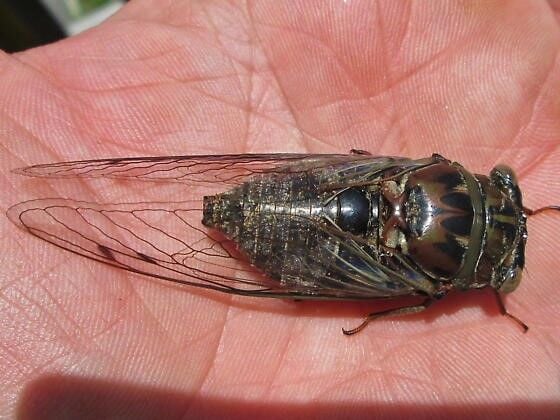 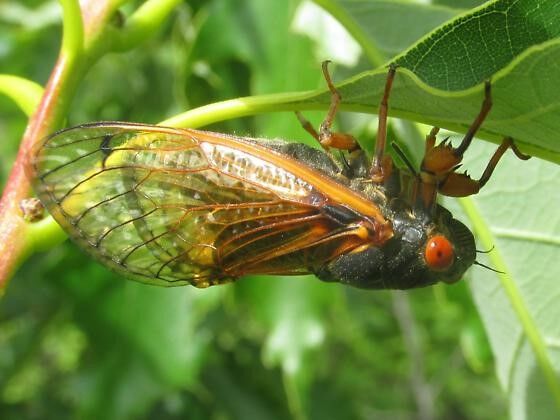 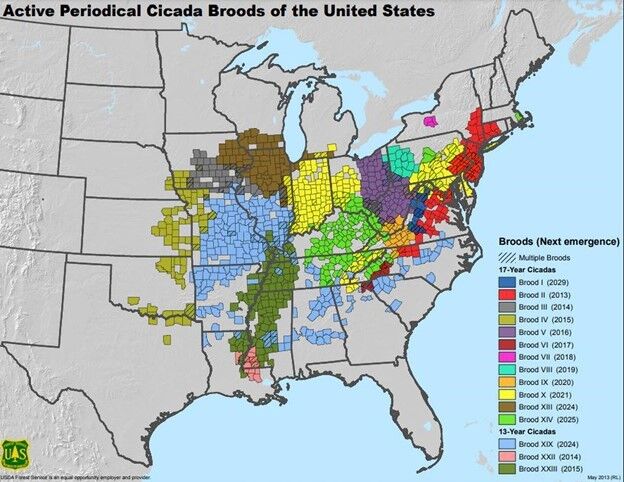 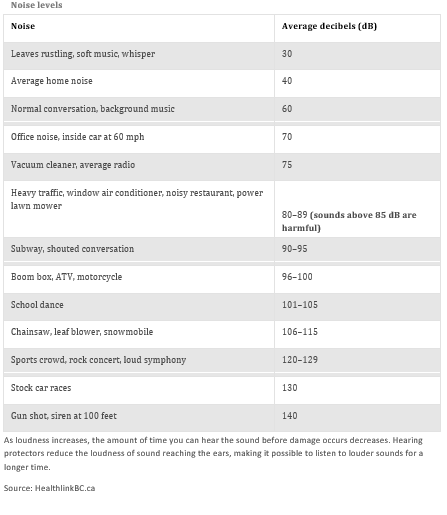 Georgia is set to have some unique visitors and they will make sure their presence is known. It has been reported that thousands, possibly millions or more of cicadas will turn up in southern states. Brood X (pronounced 10) is a native North American insect species inhabiting the eastern United States and, according to Penn State University, is found nowhere else in the world.

The periodical cicada (Magicicada), and Magicicada cassinii, as this cicada brood is scientifically known, is a true marvel of nature. The species boasts the longest life cycle of any insect on the planet and has managed to survive 1.8 million years, or better known as the Pleistocene Epoch by historians.  To experience their emergence is a rare event, according to the Chicago Botanical Garden website.

The last time Brood X tunneled out of dormancy was in 2004. Billions of cicadas will emerge once soil reaches 64 degrees and are often triggered by warm rain. Typically, they will begin to emerge mid-May and stick around through June.

Nymphs usually emerge from the ground after sunset, leaving behind very visible exit holes, and quickly crawl to any nearby vertical structure, preferably a tree or shrub. They shed their skins as they molt into adults, leaving behind their empty shells. Shortly after molting, their wings unfurl, and their yellow-white skin darkens as their exoskeleton completely hardens.

In order to continue the species, nature must take its course. And that course involves a noisy ritual. Male cicadas will call females to mate by vibrating their tymbals, two rigid, drum-like membranes on the underside of their abdomens. Different species of cicada produce different songs. Males respond to the calls of other males, creating a chorus of “singing” cicadas. Females do not have tymbals and are incapable of producing the same sounds.

So just how loud are these insects? Amorous male cicadas have reportedly reached up to 100 decibels, comparable to the sound of an outboard motor, a power lawn mower, motorcycle, farm tractor, jackhammer, or garbage truck. (See decibel chart.)

Adults begin mating after they have completely matured, usually within a few days, and remain alive for approximately three to four weeks. Georgia DNR expert say that shortly after mating, females climb to living trunks, branches, and twigs, where they split the bark and deposit between 24 and 48 eggs. Adult females mate many times and are capable of laying up to 600 eggs during their lifetimes. Approximately six to ten weeks after eggs are laid, ant-like juveniles hatch and drop to the ground, where they burrow from a few inches to more than a foot into the soil. They remain underground as nymphs, feeding on tree and shrub roots for years. While the insect may damage eardrums, it will not bite humans. It may land on a person, but it won’t inflict harm.

The insect differs from locust and is often mistaken as such. Locusts have chewing mouth parts. Cicadas have sucking mouth parts (used on plants) and do not chew. Adults as a whole feed very little.

Oddly enough, Cicadas are edible; they're even considered a delicacy in many countries, as well as in different parts of the United States, according to the Chicago Botanical Gardens. While some research show cicadas are high in protein, other reports claim they may contain high levels of mercury. Either way, diners are advised to limit consumption of these “delicacies”.

The winged insects will leave you alone, but they can damage landscape. Woody plants are damaged primarily when females split the bark on small-diameter limbs and branches for egg laying. More often than not, the plants will wilt and die. Developing nymphs feed on plant roots underground, which can damage trees and shrubs by reducing plant growth.

Georgia DNR reports that freshly planted and small-diameter shrubs and trees can be protected with fine netting, cheesecloth, or row-cover fabric tied securely at the base to keep nymphs from crawling up the trunks and prevent females from slitting bark to lay eggs. In anticipation of the bugs emergence, homeowners can remove small, damaged branches, keeping eggs from hatching and future populations low. Also, wait to plant new trees and shrubs until adult periodical cicadas are gone, usually by mid-July.

Using chemical sprays to kill adult periodical cicadas is not recommended as insecticides will also kill beneficial insects that feed on harmful insects and can injure natural predators such as birds, raccoons, skunks, and moles.

They will come out in mindboggling numbers, according to the Georgia DNR. Some areas could see as many as 1.5 million cicadas per acre. However, typically their numbers range from tens to hundreds of thousands per acre. The cicadas remain a mystery to entomologists who try to understand the synchronized emergence of periodical cicadas. One evolutionary hypothesis is that the forced developmental delay was an adaptation to climate cooling during the ice ages.

University of North Georgia professor Dr. Evan Lampert plans to collect 17-year cicada for research purposes to learn more about them. Along with students, Lampert will seek out populations, identify their location and collect important data such as species and characteristics.

Focusing on the geographic range of Brood X, Lampert wants to know where they are located in the state if their population has increased.  The only way to garner such knowledge is to take samples, Lampert said. To do that, he and his students are fanning out across northeast Georgia—areas like Fannin, Gilmer, and Union counties—to search for signs of the insects. Signs include the mounds on the topsoil from which they emerge, their attachment to trees, and their loud mating call.

Lampert is asking for help from students and community members to locate the cicadas. To help with the location of cicadas and their population, contact Lampert at evan.lampert@ung.edu or by calling 404-707-3804.

The cicadas will breed and leave behind the next generation that will hatch from eggs, fall out of trees and burrow back into the ground where they will remain until 2038, feeding on sap from tree roots. While the Brood X generation grows under red clay, Brood XIX will arrive in 2024, and is expected be active in even more parts of North Georgia, including Cherokee, Fulton, Jackson, Madison and other western counties.

"This is our Super Bowl, absolutely, for entomologists, we've been looking forward to this," Michael Raupp, professor emeritus at the University of Maryland said. “It will be a spectacular event."