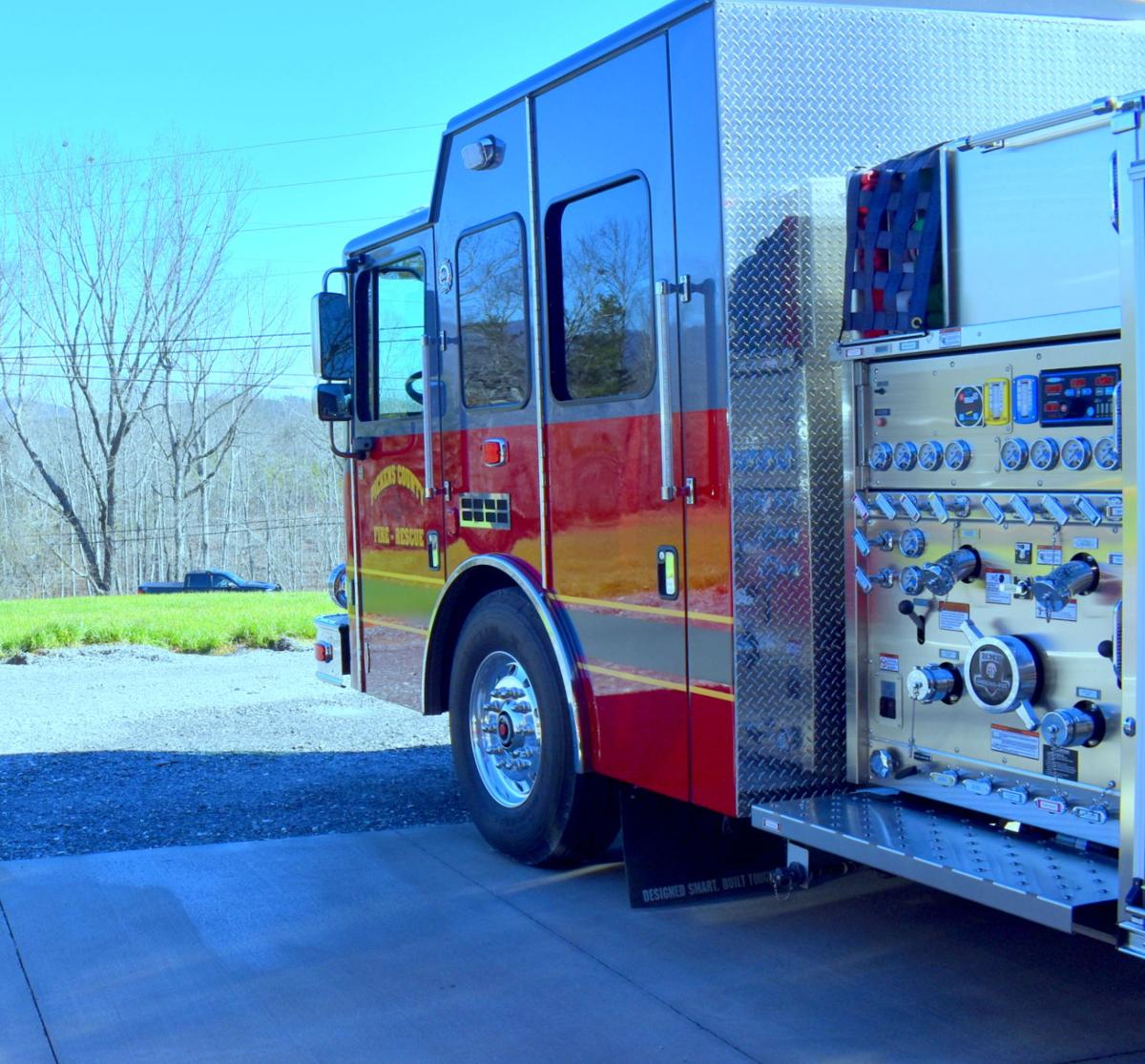 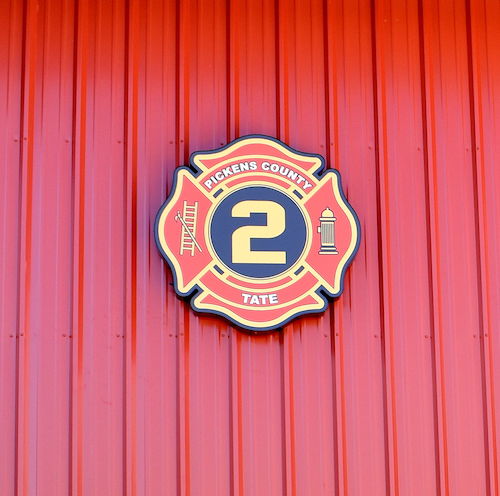 “The upgrade of this station is a continuation of our efforts to improve public safety,” said Pickens County Commission Chairman Rob Jones.

Local contractor, Jimmy Stewart was awarded the bid in Spring of 2019 and constructed the station in roughly six months. The new station comes with four pull through bays and living quarters. The station—now the second busiest in the county based on calls for service—had outgrown its previous home.

Station 2 was located about half a mile north in a small retail area owned by the Tate Community Association. Pickens County Government had rented that space since 1995. The new station is much more accommodating to the three full-time staffers per shift who are stationed there around the clock. Additionally, the new space will allow for larger equipment to be stored at the station and ease traffic coming in and out.

The ceremony was attended by roughly 100 members of the community celebrating the new upgrade for Tate. Pickens Commission Chair Rob Jones, highlighted several attendees who contributed to this project and many who had served as volunteer firefighters in Tate over the years.

This was the second new fire station opened in the last year in Pickens County. Both were paid fully by SPLOST dollars and assisted in lowering ISO ratings in the county which impacts homeowners’ insurance.

Car driven off cliff and into Pacific Ocean during chase