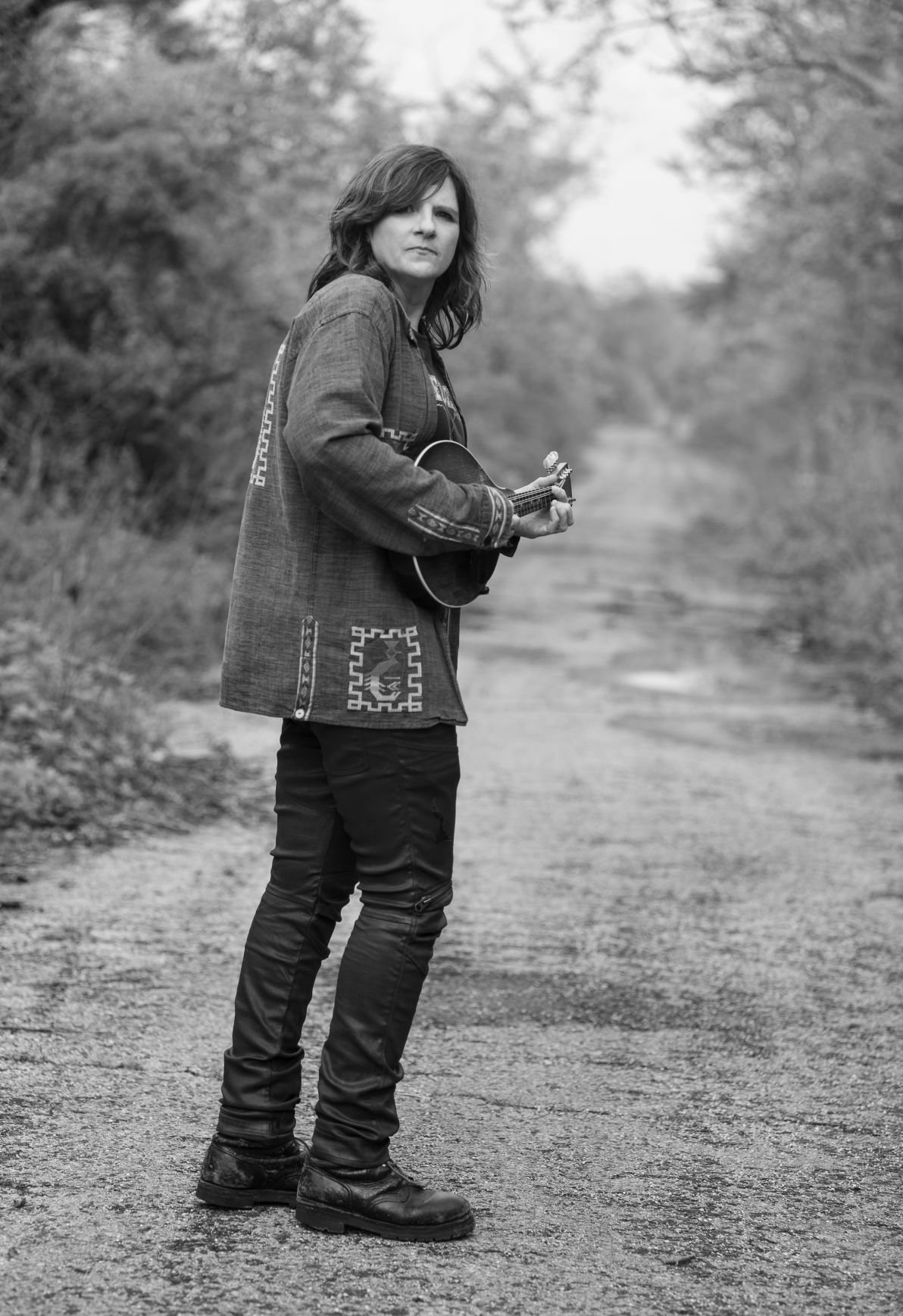 Amy Ray of the Indigo Girls. Photos courtesy of “Gretsch Presents Georgia On My Mind” 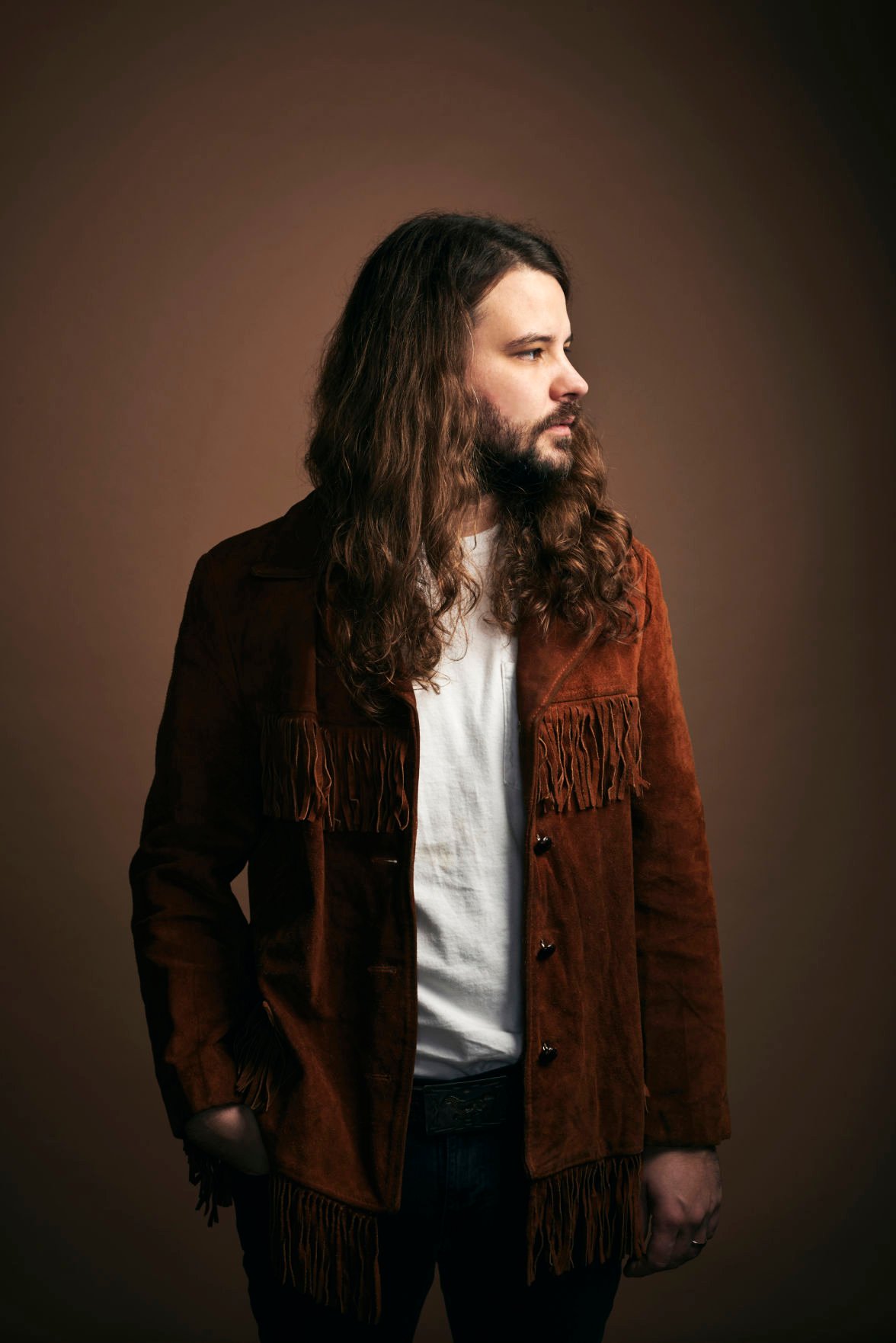 Amy Ray of the Indigo Girls. Photos courtesy of “Gretsch Presents Georgia On My Mind”

Traditionally hosted in Nashville, the seventh annual “Gretsch Presents Georgia On My Mind” concert benefiting the Georgia Music Foundation will reach a global audience this year with an online musical event Tuesday, May 26, beginning at 8 p.m. and hosted by Amy Ray of the Indigo Girls and artist/songwriter Brent Cobb. Directed by photographer and filmmaker Curtis Wayne Millard, "Gretsch Presents Georgia On My Mind" will be streamed on facebook.com/georgiamusic and at georgiamusic.org.

Dallas Davidson, Rhett Akins, and Ben Hayslip, who write hit songs together as the Peach Pickers, initiated and hosted the first "Georgia On My Mind" event seven years ago to support the Georgia Music Foundation, which Davidson chairs. "We never dreamed it would keep going nor that it would eventually send more than $500,000 back home to support music education," he said.

Cobb and Ray were curating the lineup together when in March, music tours halted and venues temporarily shut down due to COVID-19. "With concerns for public safety top of mind, we cancelled the as-yet-unannounced Ryman date, but Amy and Brent were totally up for reimagining it as an online affair," said Lisa Love, director of the Georgia Music Foundation.

This is the third year that Gretsch, the global musical instruments brand with its corporate headquarters in Pooler, Ga. has presented the event.

Back in high school in Atlanta, Amy Ray teamed up with friend Emily Saliers to form a duo that would become the Indigo Girls. Rooted in shared passions for harmony and justice, the pair has forged a career spanning 20 albums and combining artistry and activism to push against every boundary and box anyone tries to put them in.

From early tunes like "Richland" to the country-funk of his 2018 studio album Providence Canyon, Georgia has always figured prominently in the music of Brent Cobb. Born in Americus, Ga., and raised in a musical family in nearby Ellaville, the singer/songwriter's 2016 breakthrough, major-label debut, “Shine On Rainy Day”, was nominated for a Best Americana Album at the 60th Grammy Awards.

Retired general issues dire warning about US after Trump's threat