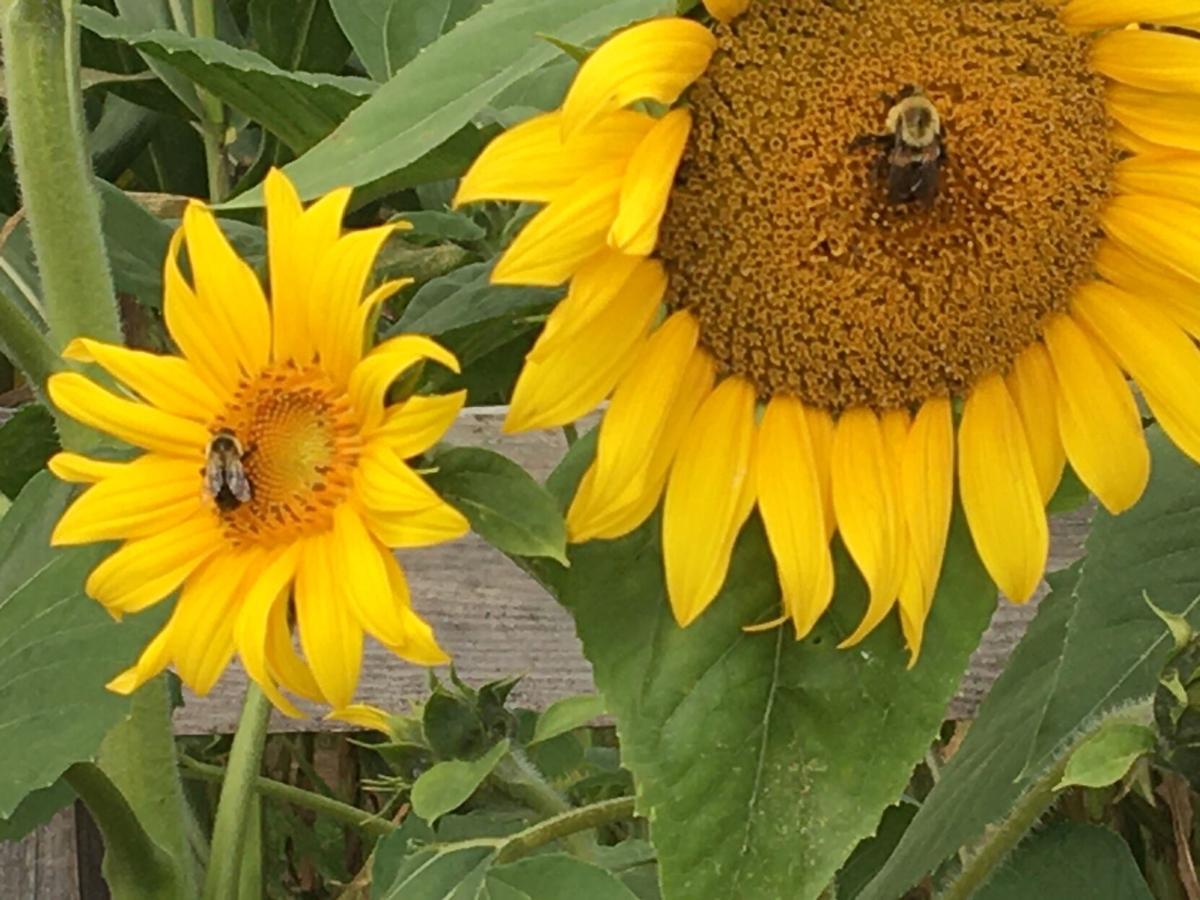 Local farmers are concerned about the dwindling local bee population and pointing fingers at the North Georgia Premium Outlet Mall as one of the culprits. 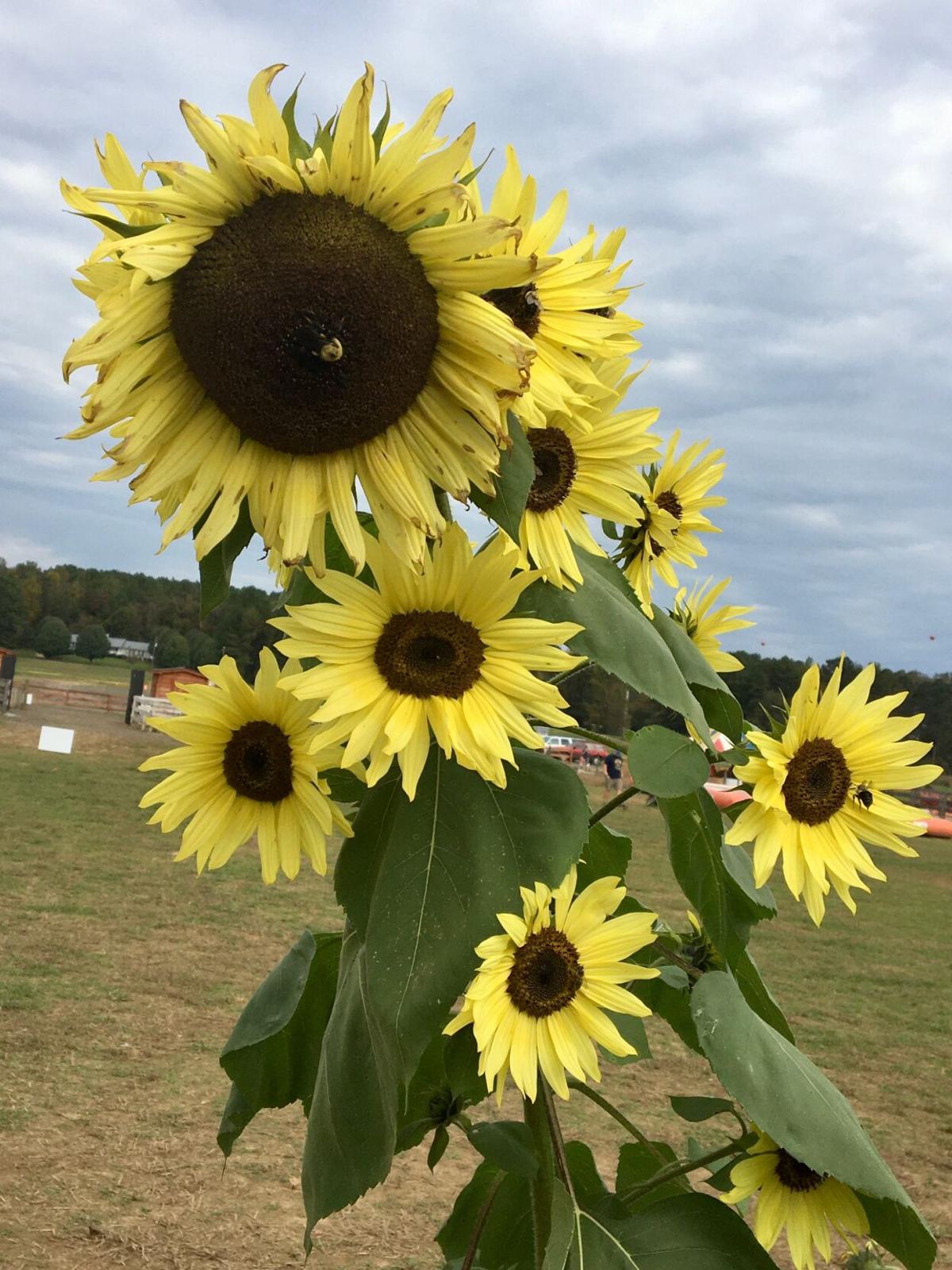 Bees and other pollinators work hard at Uncle Shucks Corn Maze, just one of many agricultural businesses in Dawson County, to help provide food and other consumables for local farmers. 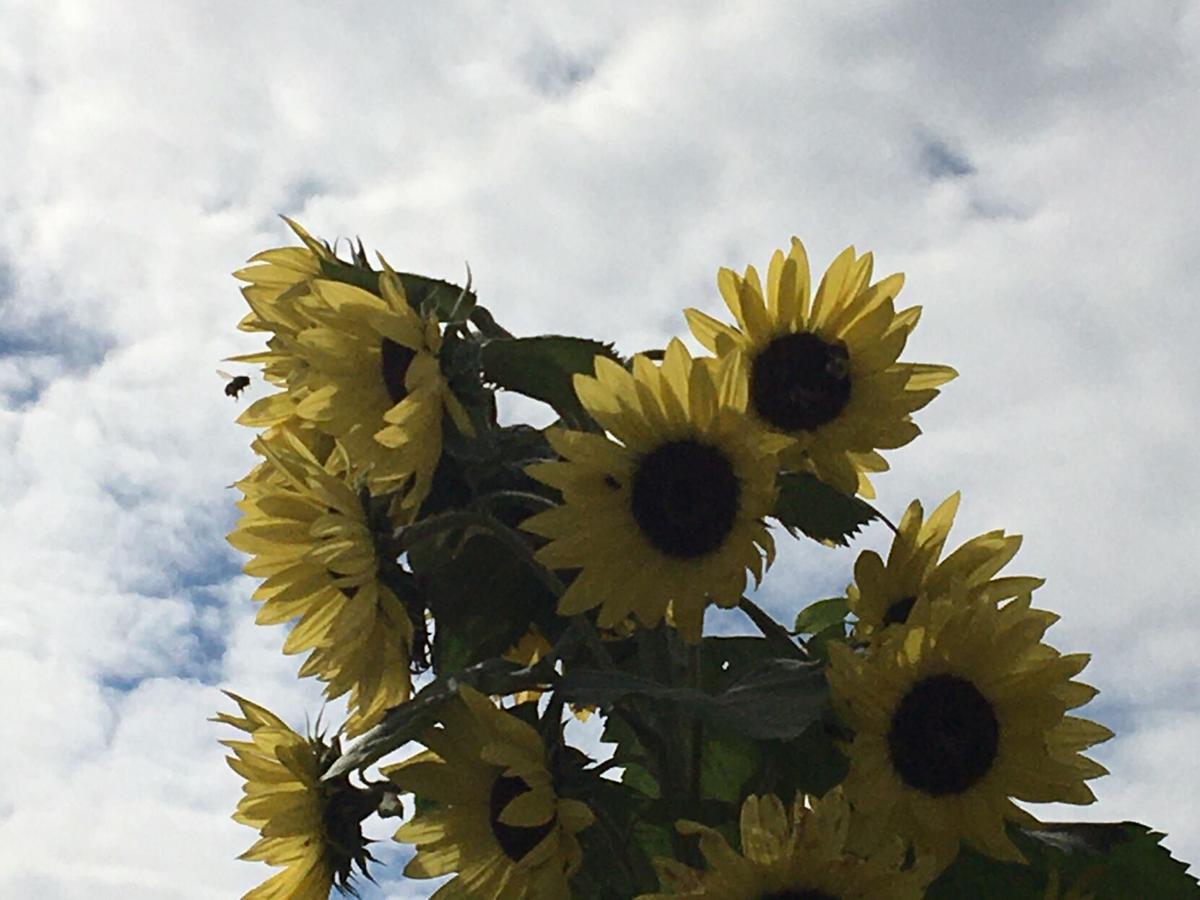 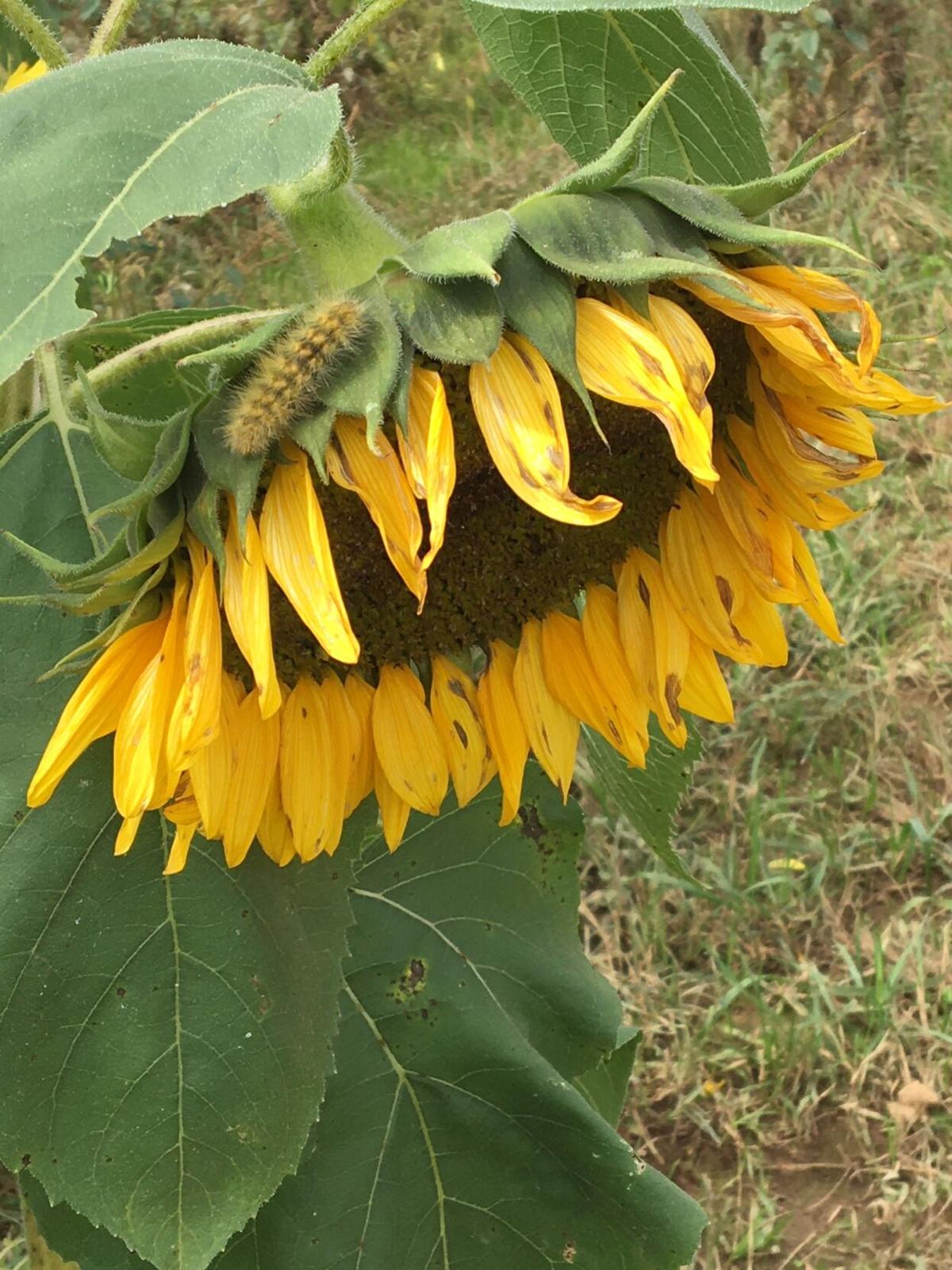 The decline of bees is a worldwide problem. Colony collapse to natural causes to manmade interference, the survival of bees impacts everyone. But when it hits your bottom line, it becomes a higher priority. It can mean the difference between financial security and, sadly, financial ruin for those whose livelihood depends upon flying insects, known for their role in pollination and, in the case of the best-known bee species—the western honeybee—for producing honey.

Several local farmers are concerned about the dwindling bee population in Dawson County and are pointing the finger at the North Georgia Premium Outlet Mall.

Allegations about the chemicals used to eliminate yellow jackets at the trash receptacles at the North Georgia Premium Outlets have been made by residents and farmers who claim the products are killing bees, too.

For purposes of clarification, pesticides can be grouped according to the types of pests that they kill: insecticides, herbicides, fungicides, bactericides, larvicides, and rodenticides are all pesticides.

While yellow jackets may be a menace and potential danger to the well-being of some humans, keeping them at bay—or away—is ideal for some businesses. However, getting rid of yellow jackets and other harmful insects can mean killing other “good” flying insects, like bees.

So, what can be done to get rid of yellow jackets but not hurt bees?

“Nothing targets one flying insect,” Jimmy Cooper, owner of Serenity Pest Solutions, Inc. in Dahlonega said. However, Cooper has successfully used alternative solutions to get rid of yellow jackets while not harming bees.

“The best yellow jacket treatment that is non-chemical is yellow jacket traps,” Cooper said. “I use those in sensitive areas such as resorts or if there is a honeybee population present.”

Cooper has been in the pest control business “on and off since 1988” and said that traps away from a facility could eliminate the yellow jackets but not jeopardize bees and other pollinators of flowers and gardens. “Even essential oils should be target-specific, that is, directed into the nest as to limit over spray or drift,” he said.

Uncle Shucks Corn Maze owner Mathew Hughes has found that location helps deal with the pesky insects that are attracted to trash and food. “We do not bother them if they don’t bother us,” he said. “They generally do not nest in an area that customers travel [to] a lot. Also being a flood area, they get washed out.”

The importance of bees

Bees are important for not only farmers but mankind in general. The winged buzzing creatures keep the cycle of life turning, by transferring pollen between flowering plants. The majority of plants humans need for food rely on pollination, especially by bees, including pumpkins, peaches, cucumbers, almonds, vanilla, apples, and squashes—produce grown by local farmers.

“Most people do not know that one-third of crops in the U.S. depend on them [bees] for pollination,” Hughes said. “That’s not counting the shrubs and flowers people have in their yard.” Sunflowers, often grown for oil as well as their own beauty, need honeybees.

“Honeybees are very common around the farm and help in their own way,” Hughes said. “Even though corn is wind pollinated, they do use the crop for honey production which we then sell to the public,” he explained. “The sunflowers on the farm are always a huge source for the honeybees. We support honeybees 100 percent.”

They also can pollinate clover and alfalfa, which are fed to cattle, another local commodity important for the meat and dairy industry. Add to that the large range of manufactured food products made from all these ingredients.

In addition, honeybees play a significant role in the pollination of other important crops such as honey, cotton and flax. There are also a number of valuable non-food products produced by the honeybee, such as beeswax which is used in cleaning and beauty products.

Other dangers to bees

Chemicals aside, bees are dying due to natural causes, too. Natural causes, like colony collapse disorder, has caused a marked decline of European honeybees, University of Georgia Extension Agent, Agriculture and Natural Resources Clark MacAllister said in an email to Smoke Signals.

Colony collapse has also been thought to result from the insecticide Imidacloprid. It is a systemic and can get into the pollen of a flowering plant, leading it to be picked up by pollinators. It is theorized that this chemical disrupts pollinators’ sense of direction and makes it difficult for them to get back to the main colony, leading to sustainability issues for the bee colony, MacAllister said.

Mites are another enemy of the bees. Verola mites can eat a hole in the outside of a bee, causing immunity suppression against viruses. “If you don’t have mites under control, you can lose bees,” beekeeper Barry Wright said. Wright has been keeping bees for 58 years. Internal parasites can also be controlled with medication, but they cannot be administered during honey production, Wright said.

Currently here are several measures in place to help protect pollinators as a whole. “The Environmental Protection Agency (EPA) is constantly looking at the registrations (meaning the ability of the product to be sold and used) of different pesticides, and they seem to consider new research as it is performed in regards to the overall safety and environmental impact of a certain pesticide,” MacAllister said.

“When they find enough well-researched information that a certain pesticide is causing large amounts of harm to a particular class of insects, animals, soils, bodies of water, etc., then they have the ability to take something off the market with relative ease. It doesn’t mean that the EPA is actively trying to remove insecticides all the time, but rather they will when enough researched evidence presents itself to make a strong case for removing a product.”

Increasing pollinator-friendly plants can help too. Local, small businesses such as Abbott Creek Nurseries, Dahlonega Butterfly Farm, and Jungle Paradise Daylillies offer a variety of plants for sale as do larger stores like The Home Depot. “It’s a real struggle,” Wright said. “I’m not trying to be negative, just realistic.”

Representatives from the North Georgia Premium Outlets did not respond to numerous requests for comments.