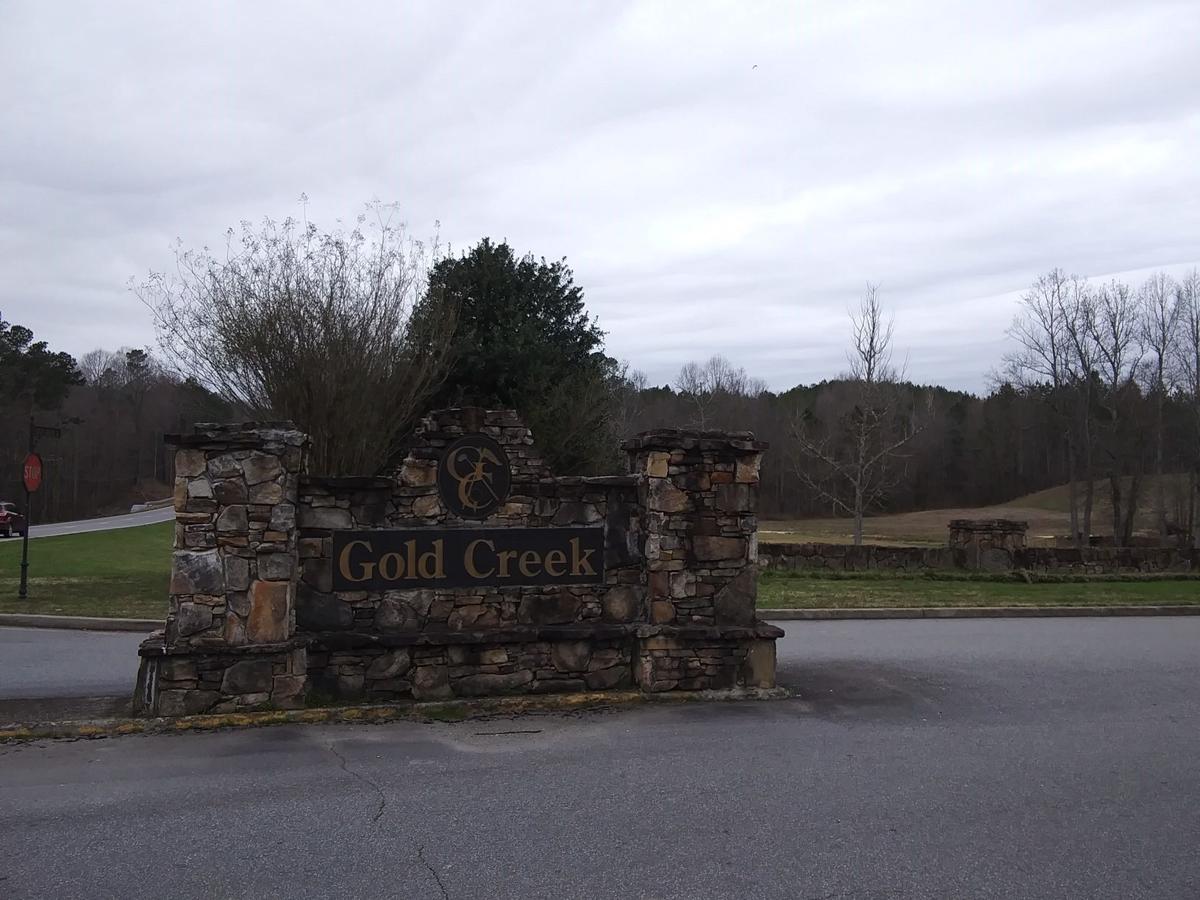 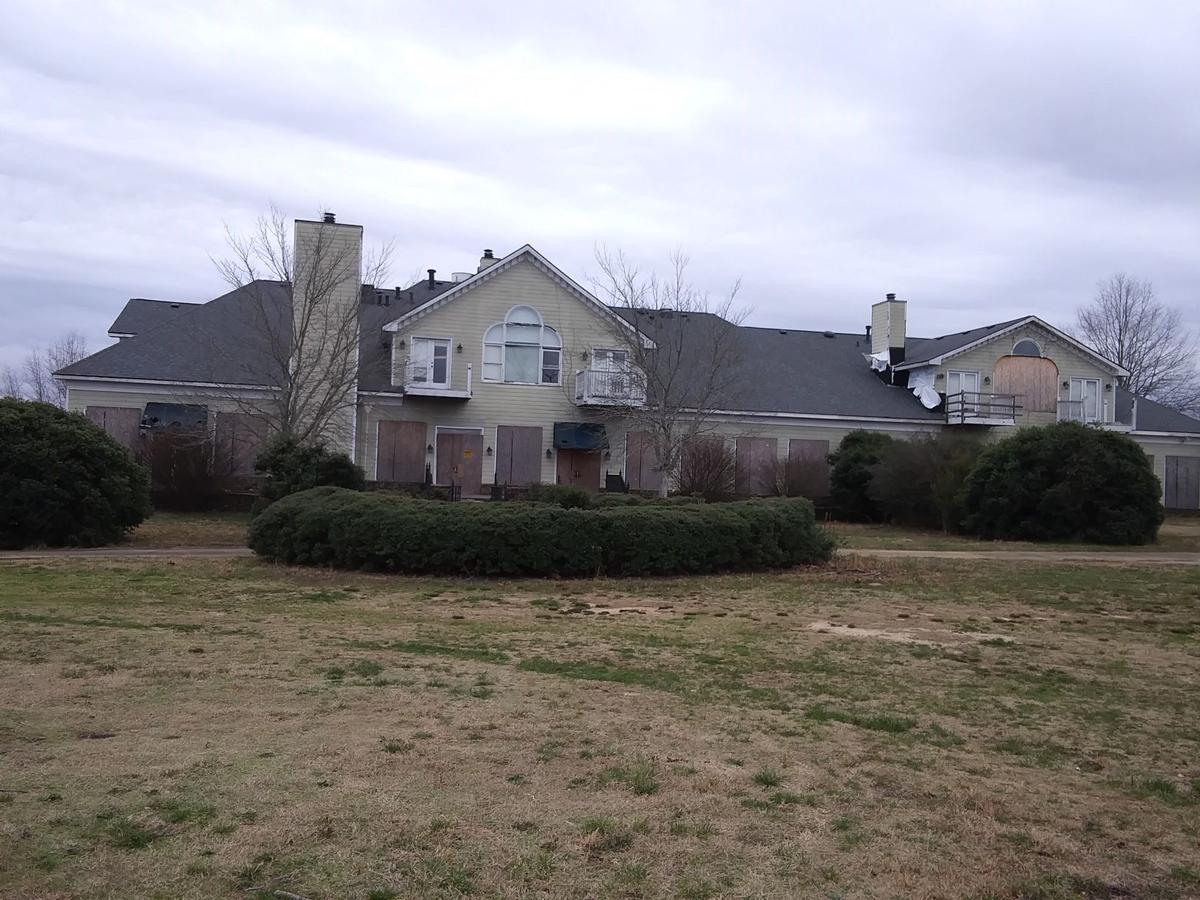 Gold Creek Golf Club may no longer be a mulligan as community members are looking to restore its fairways, tee boxes and landscape.

Turner family members Mike, David, Diane and Grady Turner, have been working to restore the original 18-hole golf course to its former glory over the last year and a half. The project is estimated to cost upwards of $3 million.

Weather conditions like the recent snow and heavy accumulations of rain have hampered progress, and may increase costs.

The revitalization project began in late 2010 when Kenneth Turner, their father and local businessman, purchased the golf course after it had been closed for over two years. Turner paid $900,000 for the business and surrounding 335 acres, including the clubhouse, golf course and several adjacent homes.

The sale price was a bargain as it amounted to less than half the appraised value. Kenneth Turner died in 2016, leaving the property to his children. Family members remain hopeful about the restoration.

Between 20,000 to 30,000 trees have already been removed from the nonoperational golf course over the past year and a half. Almost all the original 18 holes have been cleared too. Debris will be cleared shortly.

Next on the “To Do” list is focus on the irrigation system; vital for maintaining a golf course. As with most revitalizations, what needs to be done remains unknown until the project commences.

“It was a great golf course before and we think it’s going to be an even better golf course now,” Grady Turner said.

Amenities will also receive a new look, including the pool and tennis courts.

Mother Nature will play a role with the reopening as weather delays normally do. An optimistic Grady thinks it would well be this year, but realistically expects 2021.

Gold Creek community members are pleased with the venture and Turner is sympathetic to their plight, saying homeowners “got a bad deal when it closed.”

Gold Creek Golf Club, operated as Gold Creek SL LLC, was nearly $118,000 in debt to Dawson County for property taxes dating back to 2006. Employees arrived at work to find notices posted on the front doors saying the business was closed. Golfers learned memberships were no longer valid. The homeowners’ association reportedly had problems with the club’s ownership for quite some time. Weddings, special events, golf outings and meetings were forced to relocate.

Here's a luxury hotel during coronavirus

Kemp: Georgia state agencies can roll back cuts to 11 percent

A cop pushed a protester. Then a black officer stepped in