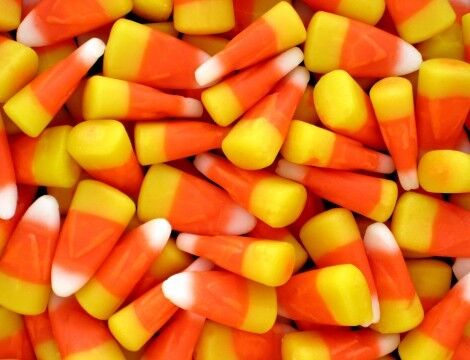 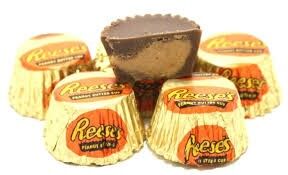 That may seem like enough money to make sure only the best candy ends up in our hands. If people needed ideas, or were curious, as to which ones to buy, America has spoken when it comes to the most and least popular candy in the country. In other words, here are some tidbits to assist you in the post-Halloween candy swap, according to CandyStore.com.

Using sales data since it began delivering and distributing bulk orders of candy across the county in 2007, including the time period before Halloween, Candy Store determined which candy was the most popular with the winner being Reese's Cups. Rounding out the top five were Skittles, M&M’s, Starburst and Hot Tamales. Sour Patch Kids, Hershey Kisses, Snickers, Tootsie Pops, and Candy Corn were rated sixth through tenth.

Candy Store also used the data to determine the most popular candy in each state, and while the peanut butter and chocolate confections were top overall, they didn’t win the most states.

In second place was Reese's and M&M's with five states each, followed by Tootsie Pops which was the most popular in four states.

The coveted title of “Best Candy” differs from the most popular candy in that this contest used a voting system. To determine the best and worst candies ever, Candy Store used rankings from multiple websites, as well as surveying over 17,000 people on their favorite candies.

Candy Store then used a point system where a candy voted No.1 received 10 points, voted No.2 received nine points and so on. Collectively, the best candy is also the most popular – Reese's Peanut Butter Cups.

So which is the ‘worst’ candy? The embattled Candy Corn.

Despite being the 10th most popular candy in the U.S., candy corn was voted as the worst candy of all time. Here are the rest of the 10 "worst" candies ever: Circus peanuts, Peanut Butter Kisses, Smarties, Necco wafers, Wax Coke bottles, Mary Janes, Tootsie Rolls, Good & Plenty, and Black licorice.