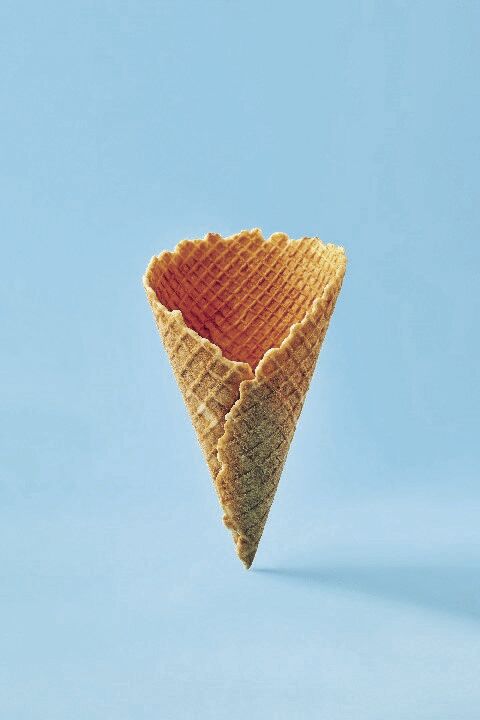 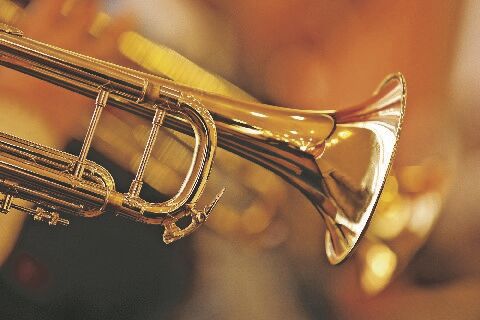 John Edgar Hoover, the first director of the Federal Bureau of Investigation who continued in the position from 1924 until his death in 1972, was known for fastidiousness. He meticulously proofed letters before they were posted. Disapproving of the way his secretary had formatted one epistle, Hoover scripted at the bottom “Watch the borders.” When the secretary read this, she alerted all top agents, who for the next few weeks were placed on alert to monitor the borders of Canada and Mexico.

This anecdote is illustrative of a homonym. Homonyms are words that are spelled the same, pronounced the same, but have different meanings. Etymologically, the word is comprised of the Greek homos for “same” and the Greek suffix nym for “name.”

In this example, borders can reference both separations between geographical entities or the edge of a surface or plane as in page margins. Other everyday homonyms are rose (the noun for a flower or the past tense verb of rise); bark (the noun for the exterior of trees or stems or the verb to sound as a dog); ruler (the implement for measuring or a sovereign); and tender (gentle or the offer of money or boat for travels to and from shore).

Fond is an adjective that is defined as having an affection or liking for. It has, though, another meaning. Fond also refers to the small fragments of food, particularly meat or vegetables, that cling to the bottom of a pan during cooking. These flavorful particles are deglazed with hot liquid to form sauces.

Chestnut is another example of homonym. The Old English chesten from Greek kastanea is the word origin of the tree and its nut. Before the blight discovered in 1914 which destroyed billions of chestnuts, Castanea dentata was a common American tree.

The nut is high in carbohydrates rather than oil; refrigeration converts the starch to sugar for a tastier nut. These edible nuts should not be confused with the toxic horse chestnut from the genus Aesculus; the inedible horse chestnut does not have the tassel that the real chestnut has. Chestnut, the color, derives from the color of the nut.

Chestnut may apply to an old joke, dull story, monotonous musical passage—any utterance that has become tirelessly tedious. Brewer’s Dictionary of Phrase and Fable relates the origin of this definition of chestnut to dialogue from “Broken Sword,” a play written by William Diamond and performed at London’s Royal Covent Garden Theatre in 1816.

Xavior: I entered the wood at Collares, when suddenly from the thick boughs of a cork tree…

Pablo: (Jumping up.) A chestnut, Captain, a chestnut….Captain, this is the twenty-seventh time I have heard you relate this story, and you invariably said, a chestnut, till now.

Habanera is a Cuban dance with a 2/4 tango rhythm. Habanera is the colloquial name for an aria from Georges Bizet’s 1875 opera “Carmen.” Popular translation of the aria’s theme is “Love is a rebellious bird that nobody can tame, and it's all in vain to call it if it chooses to refuse.”

Additionally, habanera is a hot chili pepper. The peppers (Capsicum chinense) are green until they ripen to a deep orange. New cultivars are white, red and chocolate. High in Vitamin C, habaneras are 8,500 years old, originating in the Brazilian rainforest and migrating to Mexico by the Mayans. The word habanera is from the Spanish “Habana,” the town Americans know as Havana.

Cornet is born of the Latin cornu, horn of an animal. Cornet is a valved brass instrument similar to a trumpet but having a shorter, somewhat conical tube.

Cornet is the name of puff or crust pastry rolled into conical shapes. These horns hold comestibles such as cheese, cream, custard and ice cream. There are also savory cornets with meat or vegetable fillings.

Two other uses of cornet are military. The lowest rank of British Calvary was known as a cornet. This grade, which was abolished in 1871, carried the troops’ cornet. That flag or pennant was used for signaling and was triangular or swallowed-tailed, both shapes resembling a horn.

Fond, chestnut, habanera and cornet are all homonyms with identical spellings and pronunciations but different meanings.

Then there are homophones—words that have identical pronunciations but different spellings and different meanings. This category includes plane/plain; dear/deer; knight/night; aloud/allowed. A sign posted to Pinterest notes: “Violators will be towed and find $50.”

With homonyms, homographs and homophones, there are many borders to watch.

Antibody cocktail could bridge the gap to a vaccine

Florida governor says hug with PPE on despite medical warnings