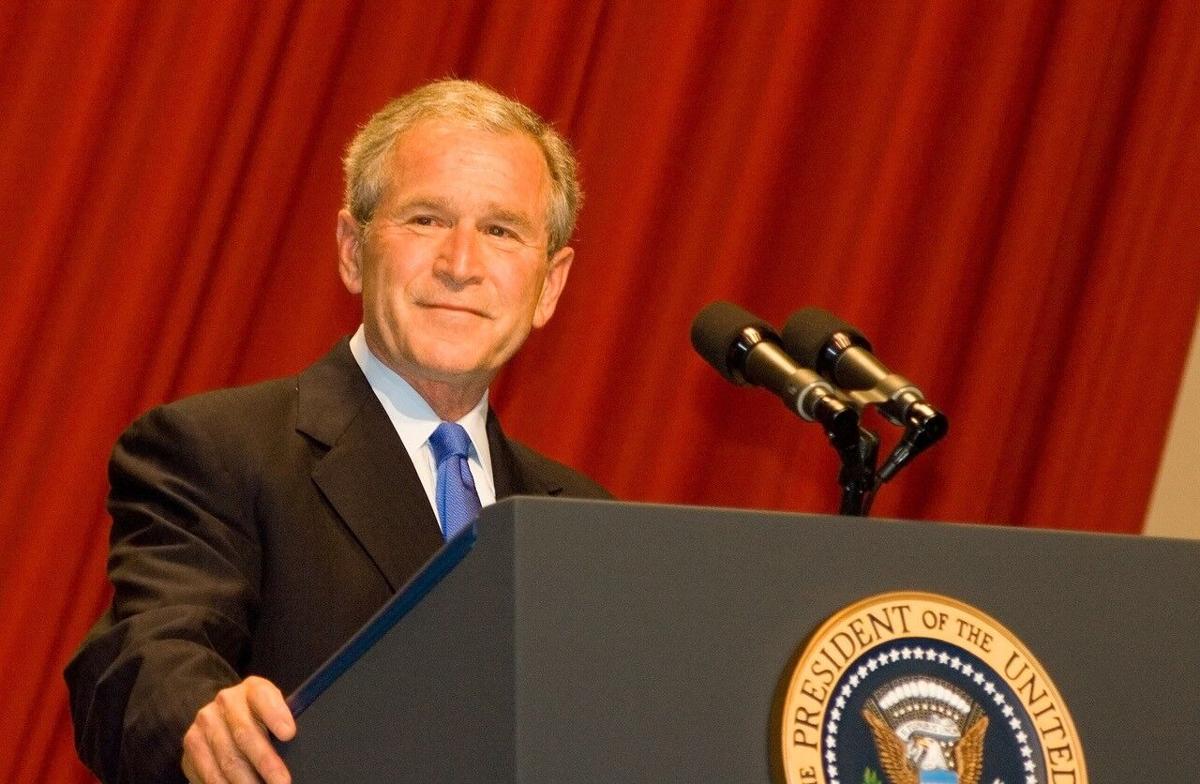 George W. Bush transferred power to Dick Cheney during his colonoscopy in 2002. 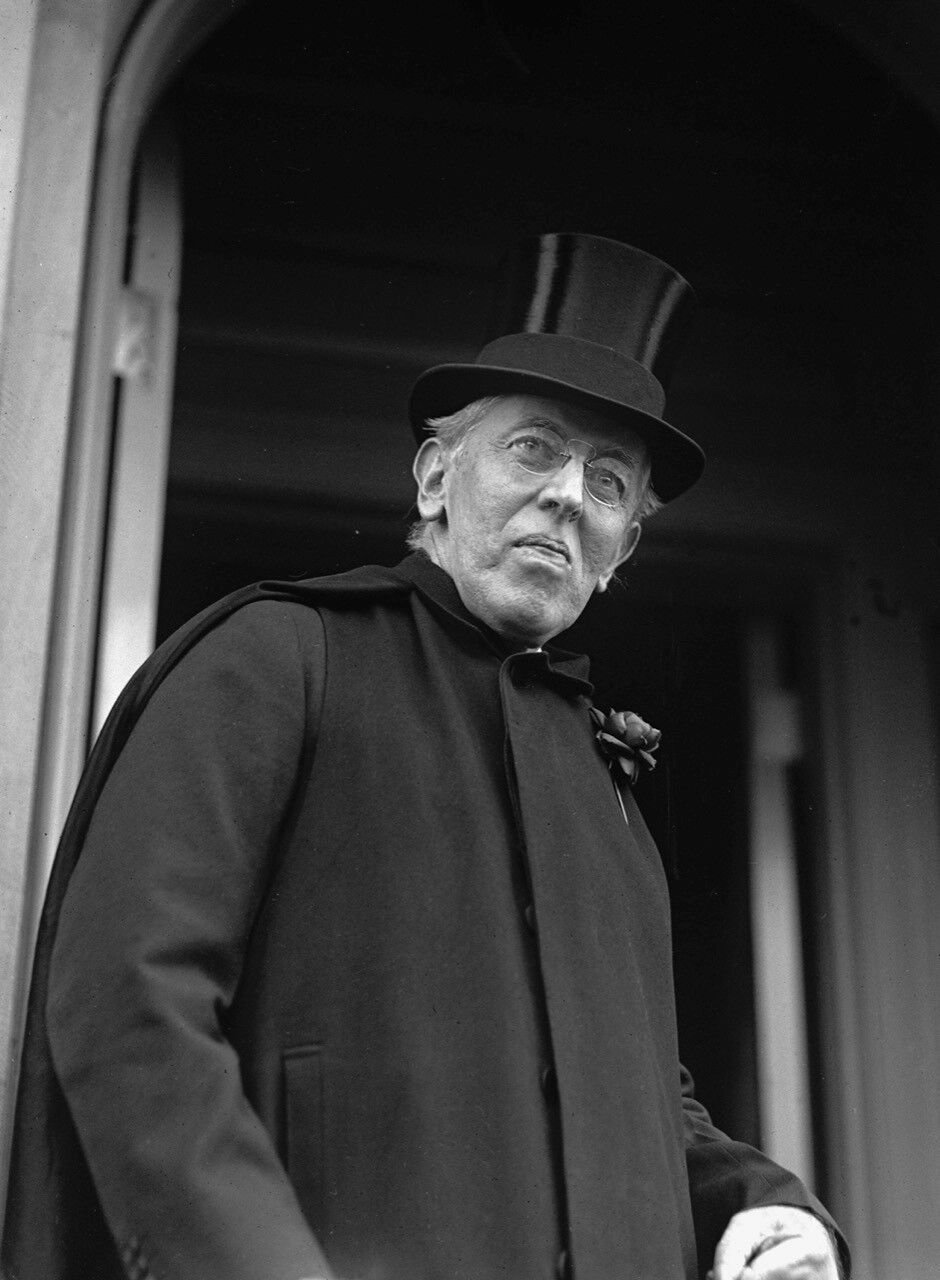 The severity of the weakness Woodrow Wilson suffered as a result of a severe stroke in 1919 was kept hidden.

While it’s clear the president is under no specific obligation to disclose anything about their health, our country has an evolving point of view about it.

Until recent decades, presidents routinely kept any health issues to themselves and close associates. However, for several reasons, more recent presidents have been increasingly forthcoming, even releasing results of exams, tests and routine checkups.

What was the key driver of a change toward more open disclosure of the president’s health?  Many point to the beginning of the nuclear age in 1945, with the advent of powerful weapons that require a fully functioning and vigilant president. The public should know when the awesome power to launch nuclear war with the survival of mankind in the balance is in the hands of a person who is physically or mentally unwell.

The evolution was memorialized in the 25th Amendment to the Constitution in 1967. That amendment, among other things, allows a president to transfer the powers of his office formally and temporarily to the vice president. George W. Bush was the first to use the 25th Amendment for that purpose, transferring power to Dick Cheney during his colonoscopy in 2002. Joe Biden recently did the same this past November. Interestingly, Ronald Reagan did not use the 25th when he underwent colon surgery in 1985.

That’s a far cry from Grover Cleveland’s decision, in 1893, to not tell the public of his rapidly spreading cancer of the mouth.

Early in Cleveland’s second (a non-consecutive) term, the economic Panic of 1893 gathered speed and threatened to ruin the country. Cleveland felt if he told the public about his cancer, it would add fuel to the panic and make things much worse. Also, it had only been a few years since President U. S. Grant died of cancer of the throat, stigmatizing the disease. So, Cleveland decided to pursue a path of deception, lies and smear tactics to keep the secret.

Cleveland told the public he was going on a fishing trip. He was seen boarding a ship to begin the journey. On board were six surgeons, all sworn to secrecy, who were standing by to operate on the president. In a 90-minute operation they removed the tumor on the roof of his mouth, five teeth, and part of his jawbone, all extracted via his mouth. There were no external incisions, and he retained his trademark moustache. After four days, he disembarked on Cape Cod as planned. A short time later, he was fitted for a prosthetic jawbone in a second surgical procedure and spent time learning to speak clearly with it in place.

By now you may be thinking “shouldn’t someone have figured this out?” And you would be right.

Two months after the surgery, E. J. Edwards, a reporter for the Philadelphia Press, broke the whole story wide open when he got it confirmed by one of the surgeons, dentist Ferdinand Hasbrouck.

Did the president then acknowledge the deception? No. Cleveland proceeded to conduct a smear campaign to discredit the reporter and did so in such a comprehensive way the lie was squelched for 24 years, long after Cleveland was deceased. It resurfaced only because another of the surgeons, W. W. Keen, decided to tell the truth and vindicate the reputation of the reporter.

Was Cleveland right to place his duty to protect the public above the public’s need to know? Given the situation and the times, some would say yes.

Later, and more seriously, Woodrow Wilson’s catastrophic stroke in late 1919 and his resultant incapacity was kept hidden by his wife and doctor. They conspired to keep the public and the Congress in the dark about his severe condition for 15 months until the end of his second term in office.

Compared to Cleveland, Wilson most certainly went too far. He should have resigned for health reasons.

In the 21st century, times have changed. The speed and pervasiveness of instant communications, smart phones and cameras, plus the added value of the 25th Amendment, have made it more advantageous for the president to be forthcoming and place the American public in the know about their health.

Deception is out. Disclosure is in.

Grover Cleveland’s illness is the topic of “The President is a Sick Man” by Matthew Algeo. “FDR’s Splendid Deception” by Hugh G. Gallagher describes the efforts that went into concealing the depth of Roosevelt’s disability from the public.

Chris Binkert, a Big Canoe resident and amateur presidential historian, has given his presentation “Stories that Bring the Presidents to Life” to schools and civic groups for many years.