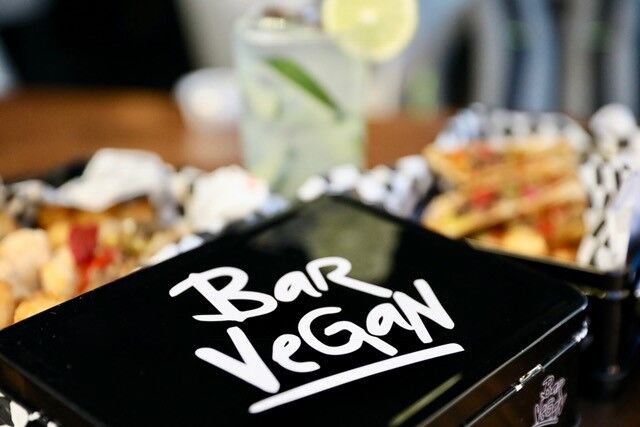 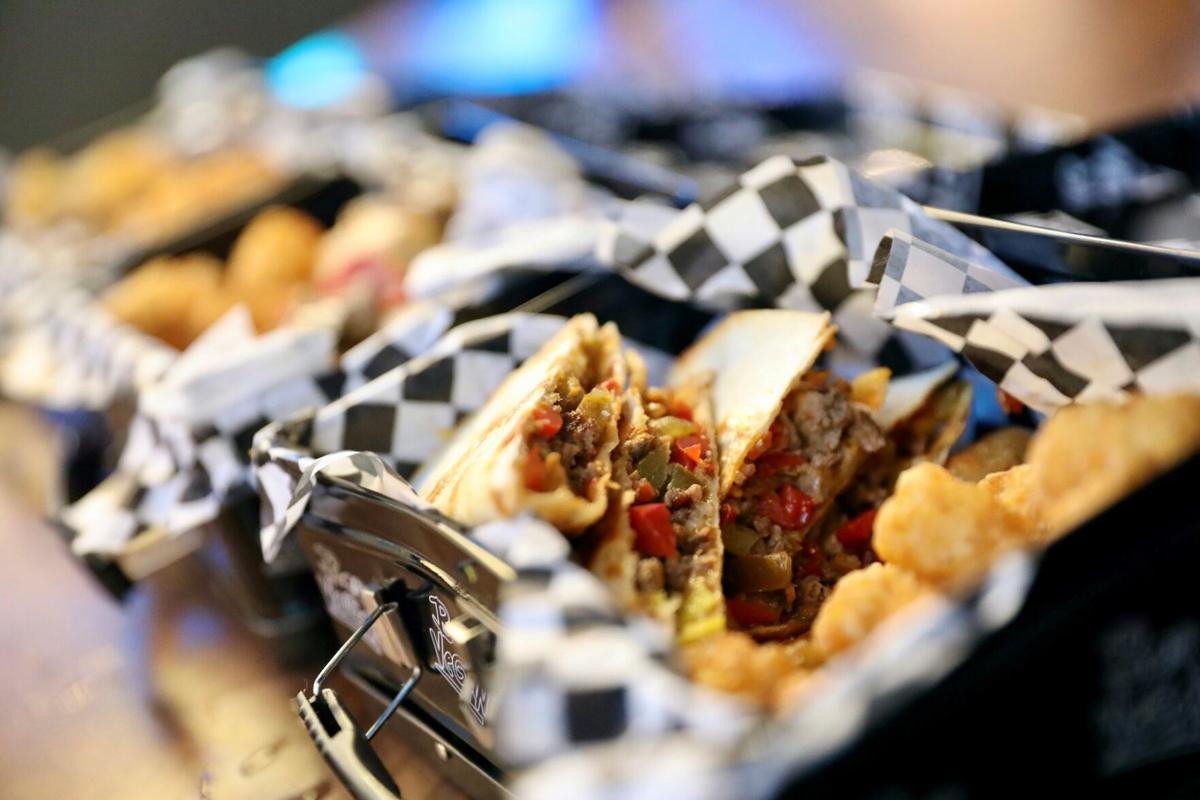 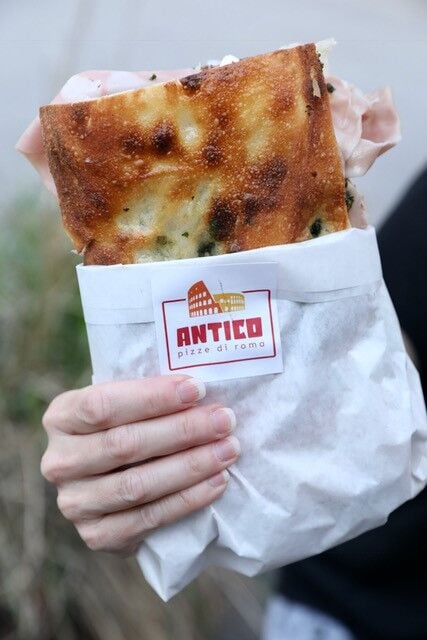 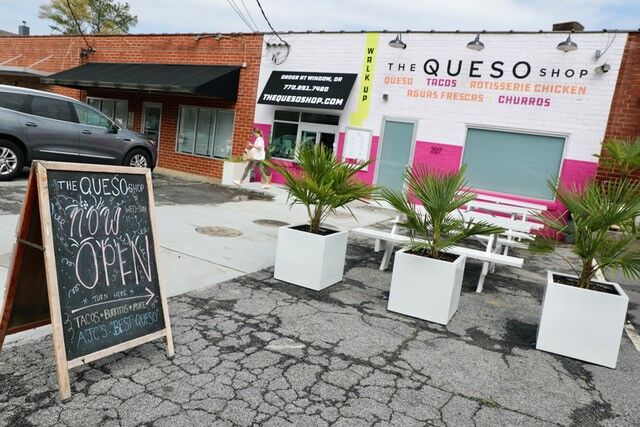 Set your GPS or you’ll miss The Queso Shop. 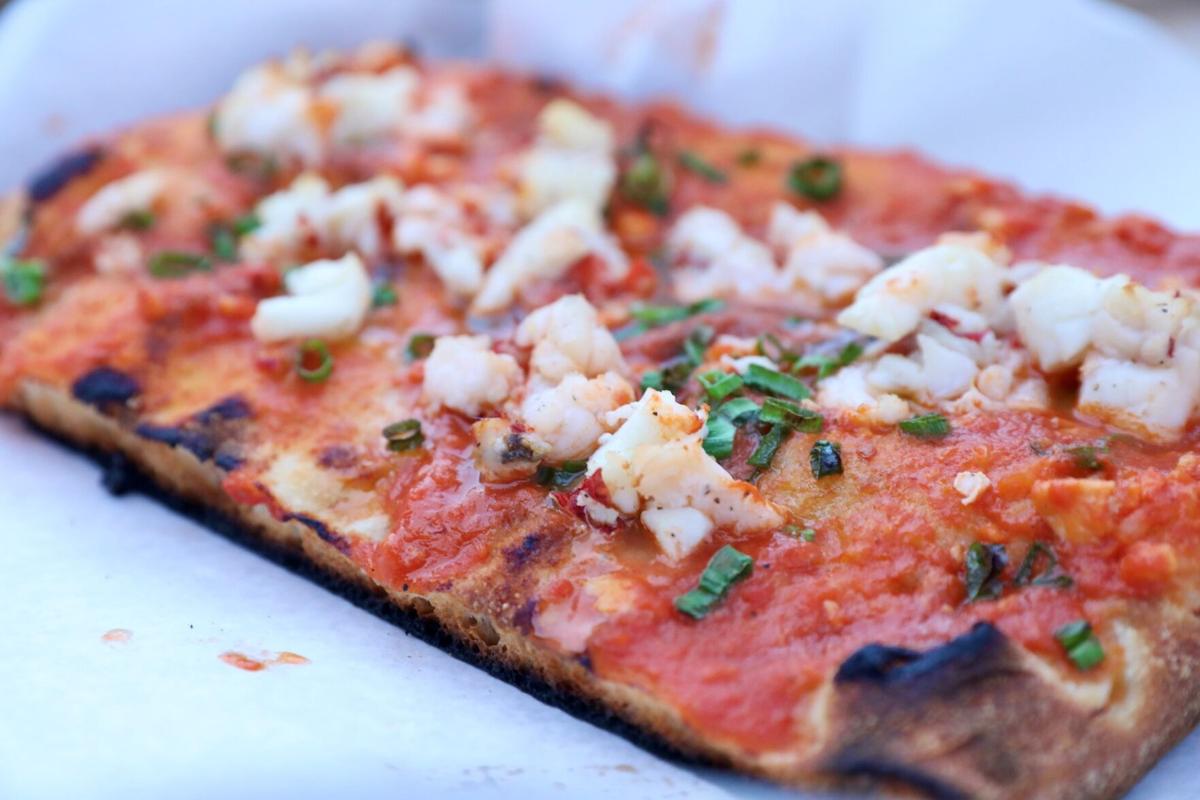 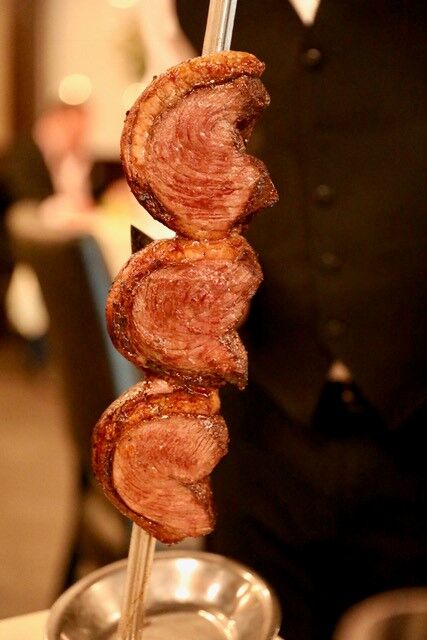 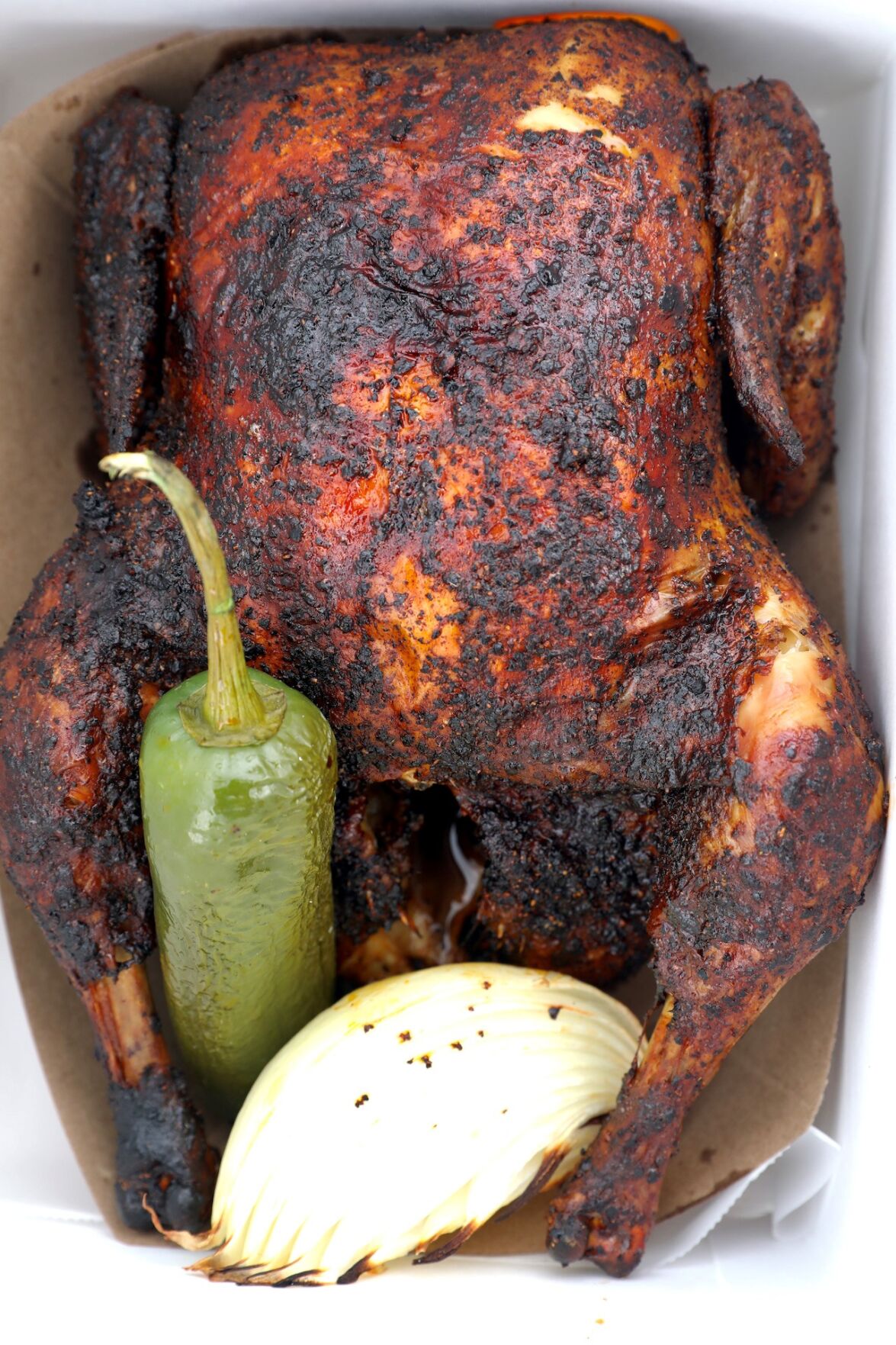 As life continues to return to “normal,” hopefully you are venturing out from your bunker and seeking out some much-needed palate expansion. After COVID-19 decimated Atlanta’s restaurant scene for the past year, once a non-stop factory of new concepts, the gears of the assembly line have started back up and new concepts are once again coming off the conveyer belt. Here are a few of the new players worth the trek back into the wicked city.

The Chick-Fil-A cows say, “eat more chicken” and if Passador Brazilian Steakhouse had a mascot it’d surely be a chicken imploring you to “eat more cows!” This new churrascaria offers a salad bar with more than 30 items as a warmup for the cavalcade of meat that is brought to you and served tableside. Flip a small disk at your seat to the green side and prepare for servers to bring you prime cuts of sirloin, filet mignon, rack of lamb, pork sausage, rib eye, shrimp, bacon-wrapped chicken, beef ribs, and more. For the price of one filet mignon at a decent steakhouse, you can gorge on all-you-can-eat salads and meats ($42.50 for dinner, $28.50 for lunch).

And the meats are all wonderful, juicy and flavorful—like most Brazilian steakhouses they are salted and roasted over a mesquite charcoal flame. The challenge is knowing when to stop.

A little over a decade ago an Italian guy named Giovani “Gio” Dipalma opened Antico Pizza in midtown Atlanta, spawning a Neapolitan pizza craze. He brought the ovens over from Naples, air-cargos in the ingredients daily and shipped the special blend of double zero four over in climate-controlled cargo bins. The result: lines around the block and some incidents of people literally scalping pies. Now next door to the original, Gio opens Antico Roma, an “ancient Roman” style pizzas and hot Italian sandwiches. The bread takes three days to make and the pizzas come out crispy and cracker-like with light toppings—I tried the spicy lobster with a pink sauce, garlic chicken with spicy roasted peppers and mortadella and mozzarella cheese. The sandwiches are behemoth rectangles of warm bread with roast beef, turkey and mortadella. Order up through Gio’s “ATM” experience: use a touch-screen kiosk, put in your order, pay with your credit card, and when your name is called, a little slot opens for your sandwich or pizza.

One new offering that has me particularly excited is Pho Cue, a flavor collision of Vietnamese with central Texas barbecue set to open in June [Note: the correct pronunciation of “pho” (a Vietnamese soup) is “fuh”—so be careful when saying the name of the restaurant out loud in public!]. The menu will feature an offering of barbecue-based banh mi and pho with protein choices like pulled pork, smoked brisket, or smoked mushrooms. If this is anything like Heirloom Market BBQ (which fuses Korean and Texas BBQ), this should be amazing.

Sadly, the hipster cocktail and diner’s club, Golden Eagle, closed May 2, a little over three years after it opened on Memorial Drive in Reynoldstown. The Eastside Beltline trail spot opened in 2017 but succumbed to the pandemic challenges. Owner Michael Lennox (Ladybird Grove & Mess Hall) plans to fill the space with another outpost of his West Coast-style cafe Muchacho, later this summer.

David Danzig is a lifelong Atlantan omnivore who identifies as “he’s hungry.” He has contributed to a number of publications and hosts a weekly segment on 95.5 FM WSB called “Breaking Chews.” Email david@bitesnsites.net or follow him on social media at @bitesnsites.