“Downton Abbey: The Exhibition” is open in Atlanta through January following its acclaimed residency at Biltmore in Asheville, North Carolina.

“Downton Abbey: The Exhibition” offers a chance to step inside the world of Carnival Films’ award-winning global television and movie phenomenon. Hailed by The New York Times as a “cleverly immersive experience mounted with the same exacting care as the show itself,” the exhibition made its debut in New York City in 2017. Atlanta marks the fifth stop of the exhibition’s popular U.S. tour, following engagements in West Palm Beach, Boston and Asheville. 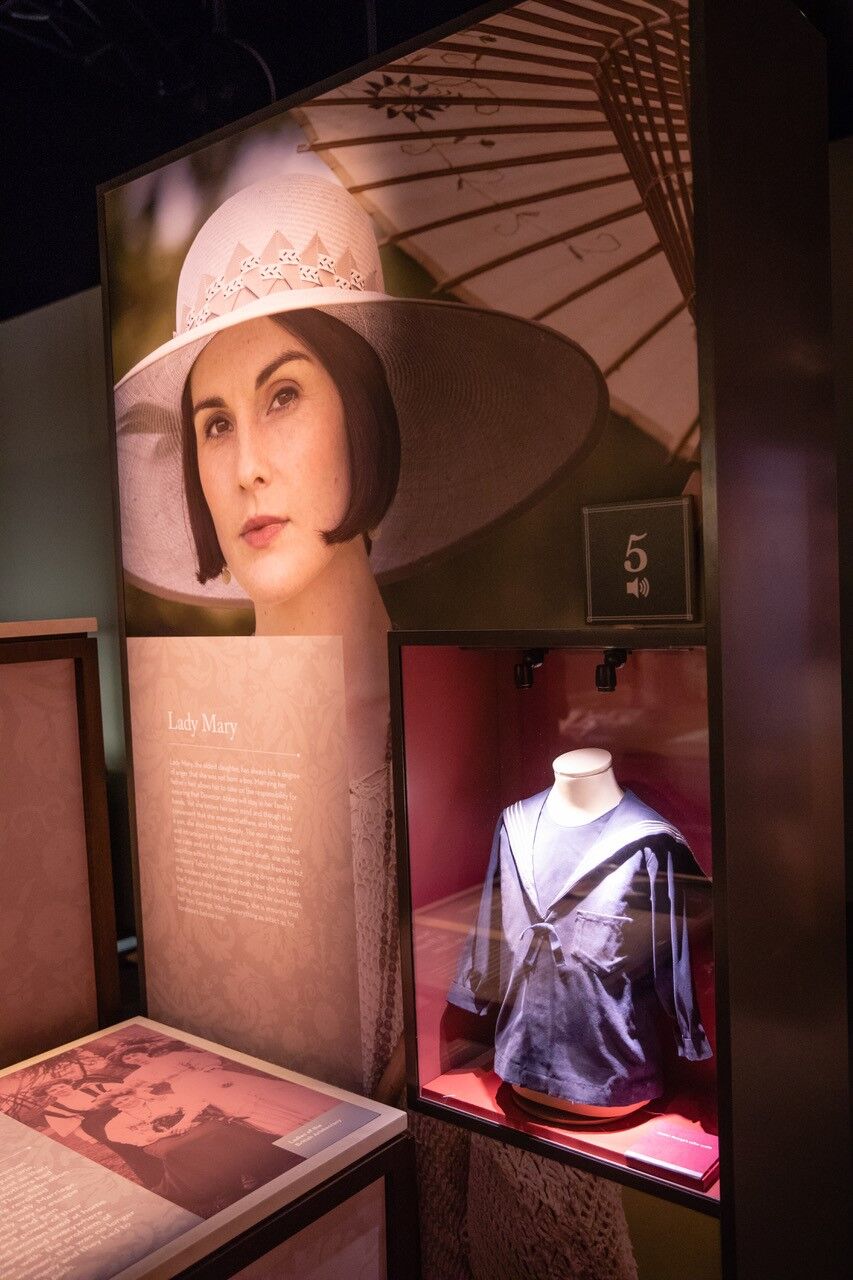 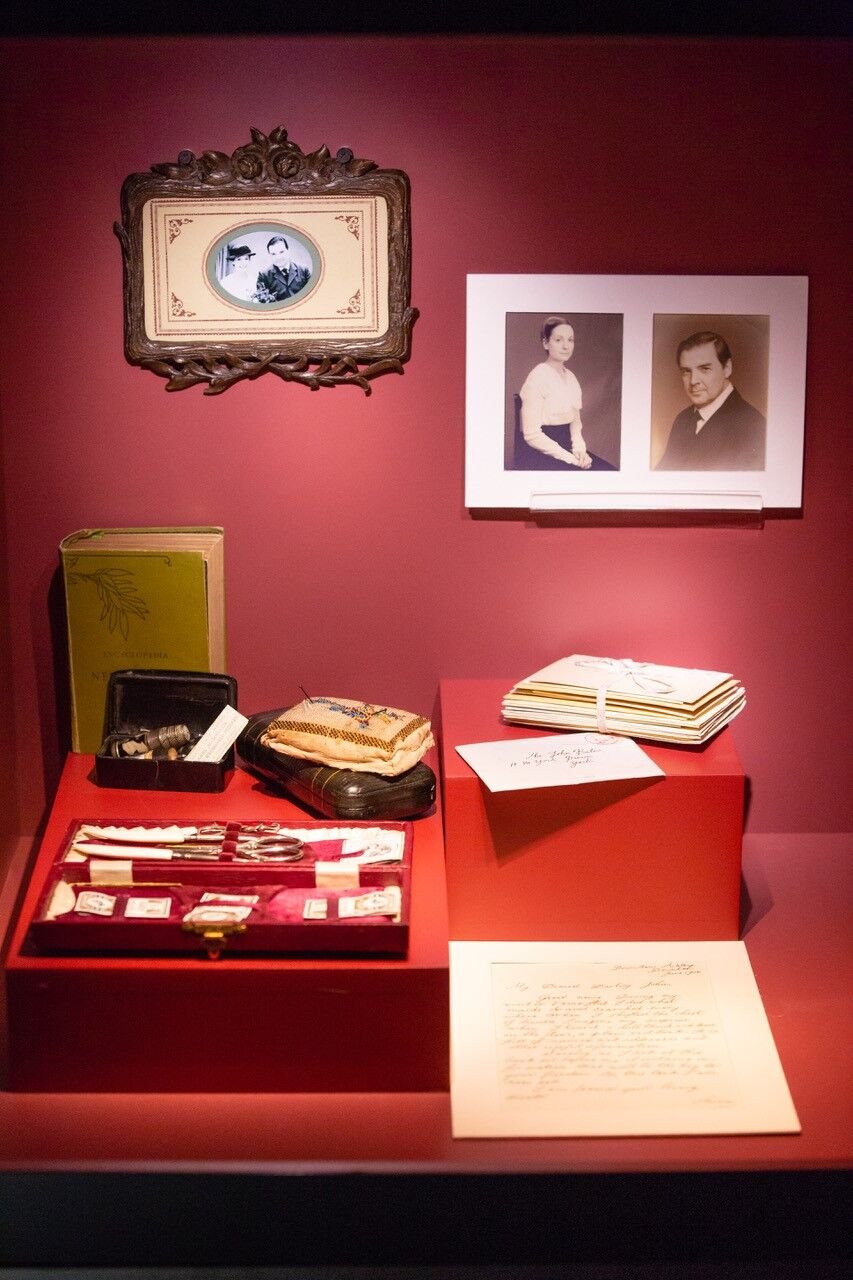 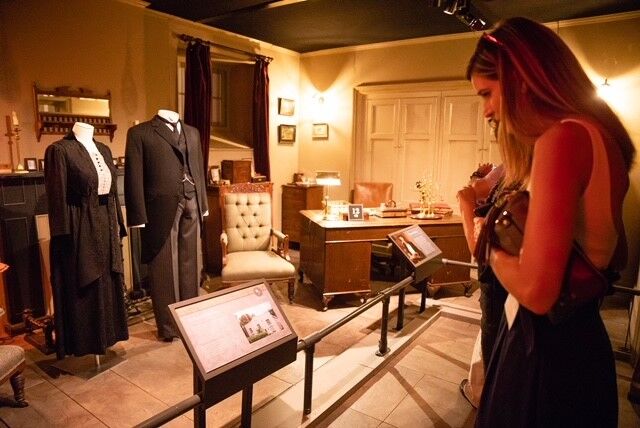 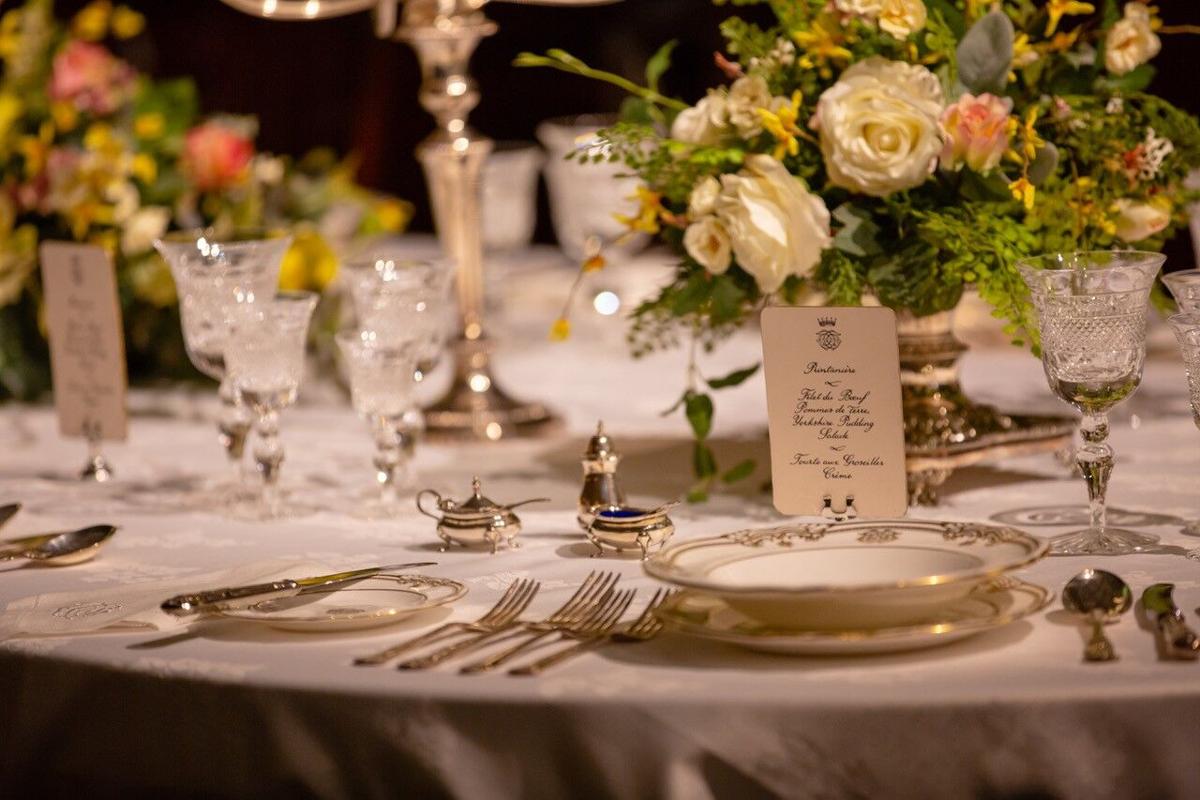 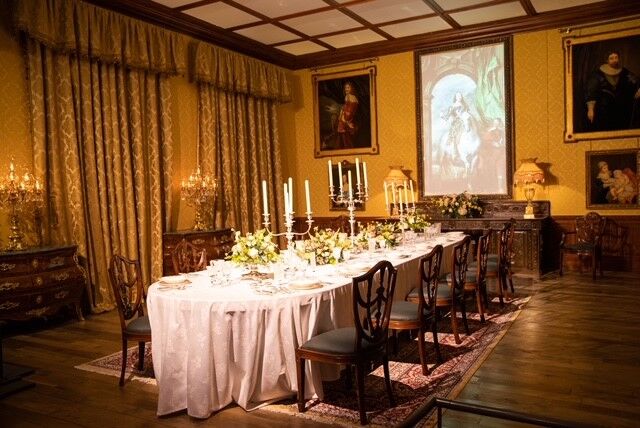 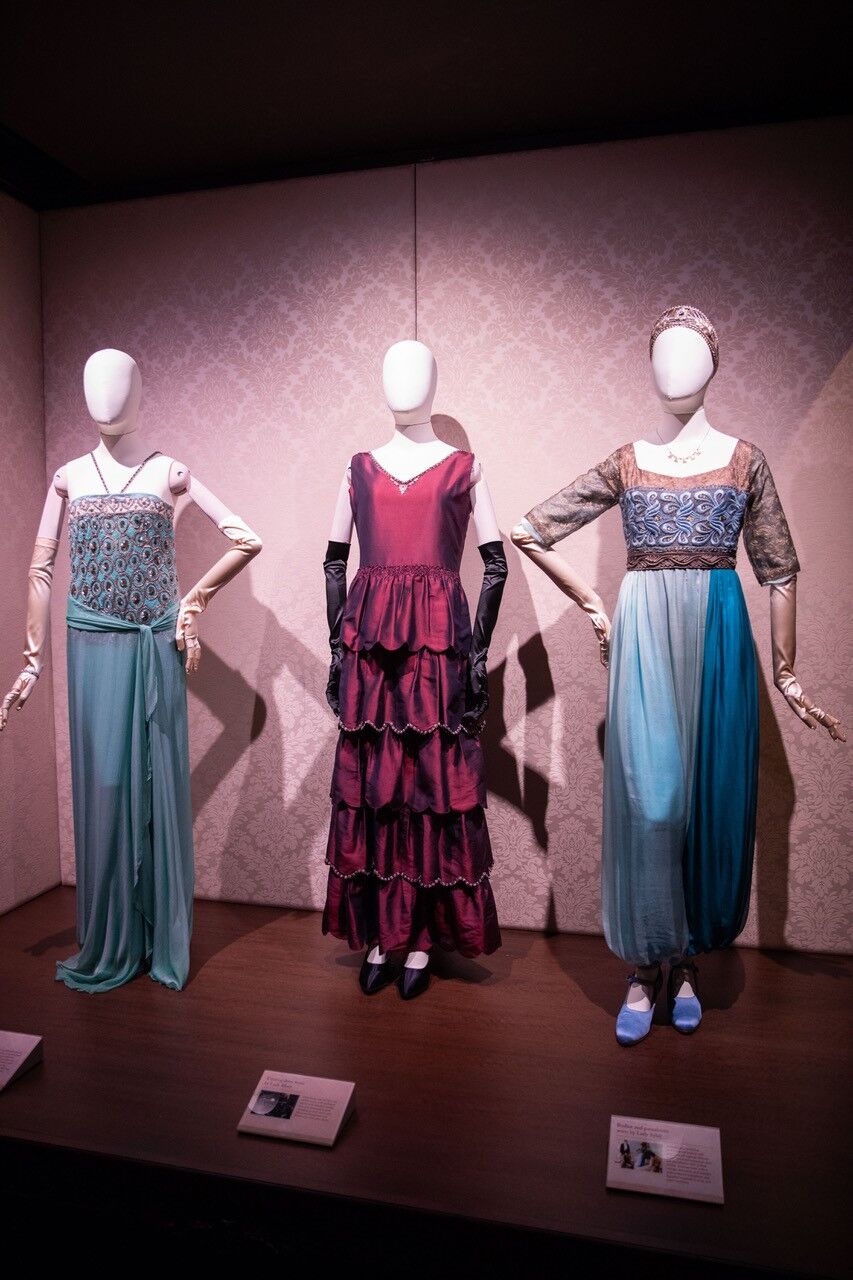 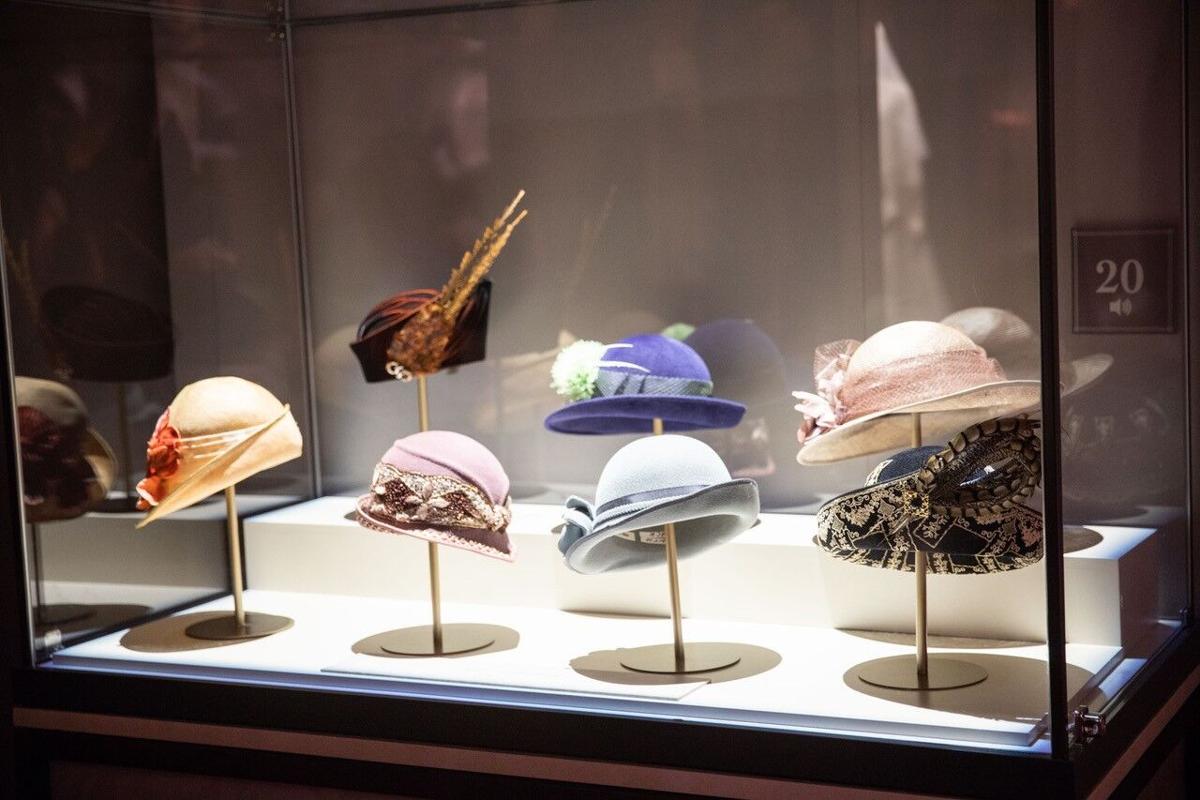 Connecting fans to their favorite characters, costumes, locations and artifacts, the exhibition transports visitors on an incredible journey through the grand home of Downton Abbey, offering never-before-seen elements and exclusive footage. Visitors will get an inside look into the world of the Crawleys and those that served them below stairs. From Mrs. Patmore’s hectic kitchen and Carson’s office, to the family’s glamorous dining room, fans will get the chance to walk through some of the series and movie’s most recognizable and beloved sets. They will also get an up-close look at over 50 official costumes, worn by their favorite actors including Michelle Dockery, Hugh Bonneville and Dame Maggie Smith.

The exhibition also provides a fascinating look at all aspects of the post-Edwardian period in which the popular series and movie are set, offering in-depth insight into the remarkable events that shaped the world. From World War I to the roaring twenties, visitors will have the chance to learn about British society, culture and fashion.

“Downton Abbey: The Exhibition” is located at Perimeter Pointe in Sandy Springs, 1155 Mount Vernon Hwy NE, in Atlanta and is open between 10 a.m. and 6 p.m. For more information and to purchase tickets, visit www.downtonexhibition.com.