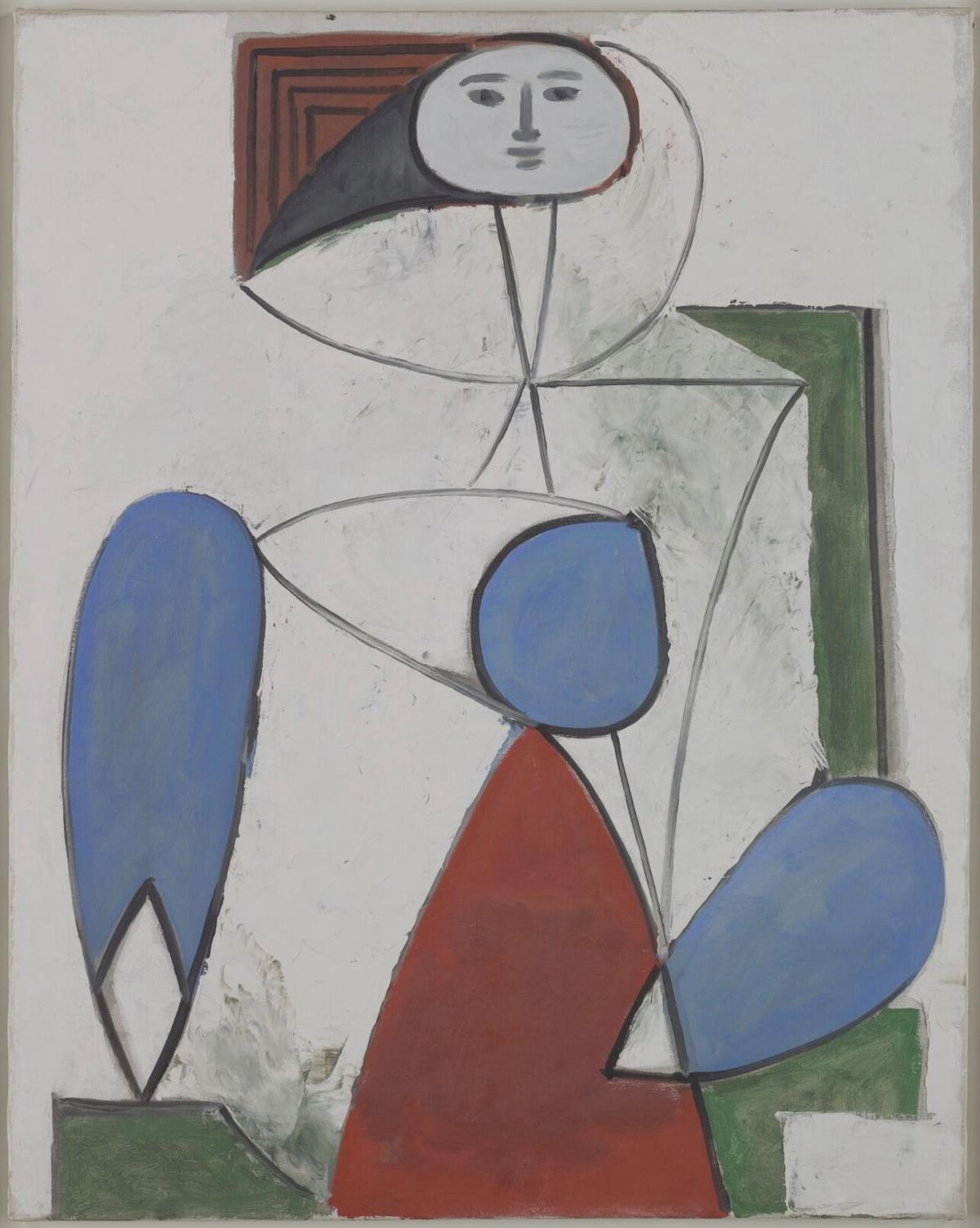 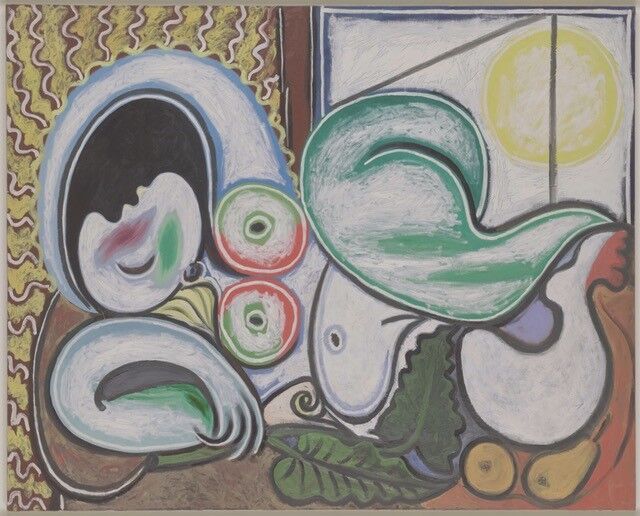 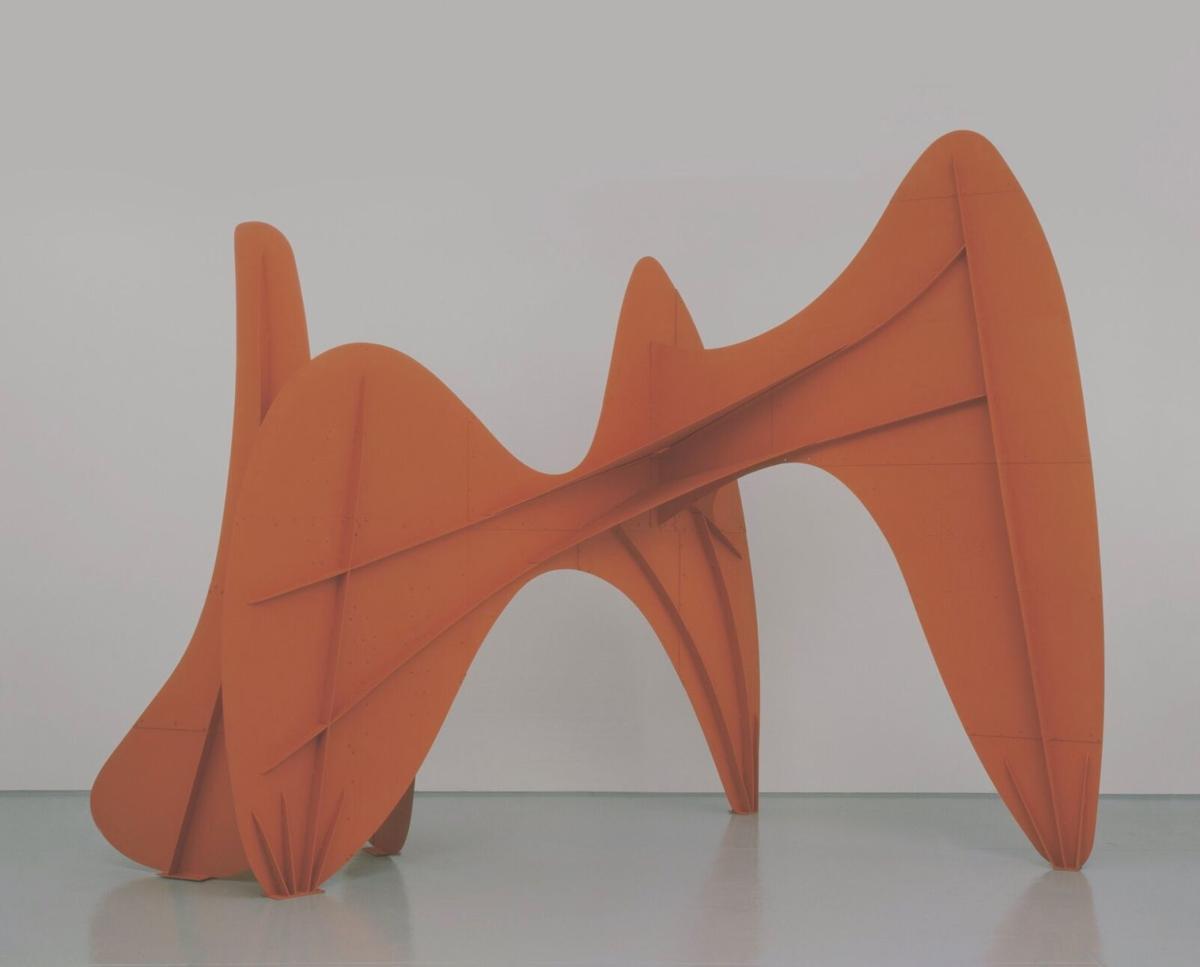 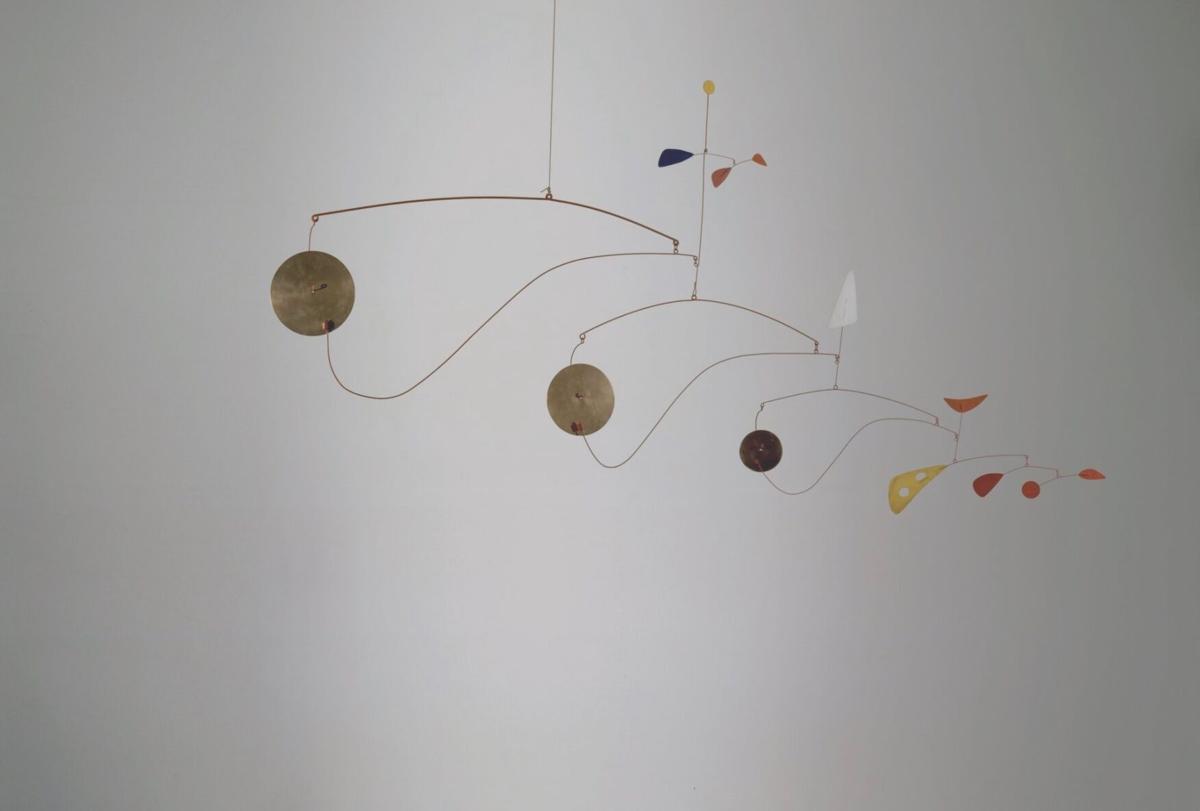 Alexander Calder and Pablo Picasso are two of the foremost figures in the history of 20th-century art. The touring exhibition “Calder-Picasso,” which debuted at the Musée national Picasso-Paris and comes to the High Museum of Art this summer (June 26-Sept. 19), reveals the radical innovations and enduring influence of these two artists through more than 100 paintings, sculptures and works on paper spanning their careers.

Conceived by the artists’ grandsons, Bernard Ruiz-Picasso and Alexander S. C. Rower, and organized by the Museum of Fine Arts, Houston, the exhibition focuses on the two artists’ exploration of the void, or the absence of space, which both artists defined from the figure through to abstraction. Calder and Picasso wanted to present or represent non-space, whether by giving definition to a subtraction of mass, as in Calder’s sculptures, or by expressing contortions of time, as in Picasso’s portraits. Calder’s early wire figures (“drawings in space”), paintings, drawings, and revolutionary nonobjective mobiles, stabiles and standing mobiles are integrated throughout the exhibition with profoundly inventive works by Picasso in every media. The juxtapositions are insightful and challenging, demonstrating the striking innovations by these great artists who ceaselessly reexamined their ideas about form, line and space.

“Calder and Picasso are among the most consequential artists of the 20th century,” said Rand Suffolk, the High’s Nancy and Holcombe T. Green, Jr., director. “Their work remains undeniably compelling, and although we’ve presented it separately on many occasions, this exhibition offers the chance to see it from a particularly unique perspective.”

The High’s Frances B. Bunzl Family Curator of European Art Claudia Einecke noted, “‘Calder-Picasso’ is not a pairing that springs to mind readily – personal contact between the two artists was minimal. And yet, their iconic sculptures, paintings and drawings, when seen side by side and across from each other, as they are in the exhibition, show strong conceptual and formal affinities. In fact, we might think of the exhibition as a kind of non-verbal version of the artistic conversation that Calder and Picasso, by all accounts, did not have in person.”

The exhibition is arranged in thematic sections that explore the concepts, constructions and creative processes connecting the artists’ work, as well as the rare but consequential times their lives intersected.

Alexander Calder (American, 1898-1976) and Pablo Picasso (Spanish, 1881-1973) were both born in the late 19th century to fathers who were classically trained artists. Though their lives and work share many parallels, the two icons of modernism were not close, reportedly meeting only four times. They first met in April 1931 when Calder presented his first exhibition of nonobjective sculptures at Galerie Percier in Paris; Picasso arrived before the opening to introduce himself and view Calder’s works. Their paths crossed again in July 1937 at the Spanish Pavilion of the Exposition Internationale in Paris, where Calder’s “Mercury Fountain” was installed in front of Picasso’s “Guernica.” Each artist was later given a retrospective at the Museum of Modern Art in New York, Picasso in 1940 and Calder in 1943. Then, in the early 1950s, they crossed paths on the Côte d’Azur.

The following key works will be on view:

- “Acrobats” (ca. 1927) is one of several of Calder’s wire sculptures in the exhibition. The work’s expressive lines slice through space and define voids to create figures in motion.

- Picasso’s painting “Acrobat” (1930) shows the performer’s figure reduced to a fluid outline that is nonetheless expressive of dynamic movement and convincingly suggests a solid body acting in space.

- The High’s untitled Calder mobile (1947) is one of more than a dozen kinetic works in the exhibition that seem to sculpt volumes out of voids through their movement in space.

- “The Bull” (1945) is a series of 11 lithographs in which Picasso gradually reduced the figure of a bull from an illusionistic representation to a pure, simple outline that nonetheless retains the powerful animal’s force and physical essence.

- Despite the solid medium of Calder’s bronze “Dancer” (1944), the kinetic sculpture in four balanced sections conveys lightness and graceful movement as deftly as his mobiles.

- “Reclining Nude,” a 1932 painting by Picasso, turns void into volume through the interplay of sharp lines and lush color strokes that create effects of shading.

- “Calder-Picasso” will be presented in the Cousins Special Exhibition Galleries on the second level of the High’s Wieland Pavilion.

Submitted by High Museum of Art